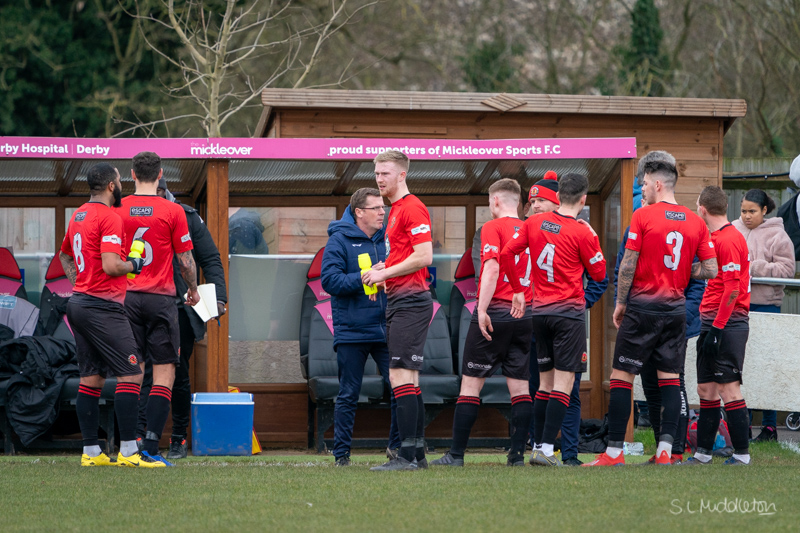 With Sports smarting from the defeats against United FC and Ashton Utd in the last week, they face a Basford Utd team tomorrow night that have also hit a rough patch.

Having gone into last weekend’s game at home to Buxton, their 2-0 defeat dropped them to fourth, with only one win from the last five games for Steve Chettle’s men.

Former Derby County Junior Kane Richards has been scoring regularly for our Nottinghamshire visitors, while among the rest of the Basford line-up are Scottish goalkeeper Kieran Preston, an ex Bristol Rovers player, who was signed from Grantham.

Midfielder James Reid also started at Forest and since played for NPL side Gainsborough Trinity, similarly Matt Thornhill, who after leaving Forest played for Hibernian, after loan spells at Brighton and Cheltenham.

Defender Brad Gascoigne came in from Barwell last season, but has been on the injured list recently, while Courey Grantham is a longer serving player in his fifth year at the club, having signed from Heanor Town.

Ex Derby County Academy player Zak Goodson has also returned to the club after a loan period at Newark to join their striking force, he should be joined by ex Coalville ace Nat Watson.

For Sports it should be a home debut for Jordan Young, the former Swindon Town midfielder is on loan from Coventry City.

Also Harrison Davison-Hale could be between the sticks, if Nathan Broome is unavailable. Davison-Hale debuted at Ashton and is a former Huddersfield Town Junior.