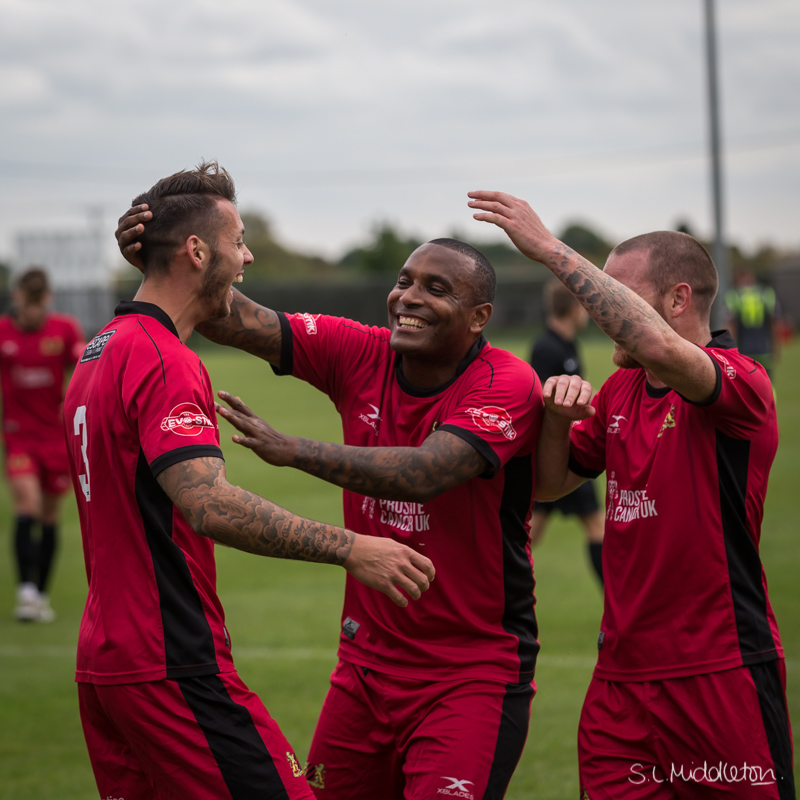 We are delighted to announce that player-manager John McGrath has appointed Sports-legend Liam Walsh as his assistant manager and Clinton Morrison as the first team coach going into the 17/18 season.

These appointments once again underline the ambition of the football club and are seen to be major appointments. 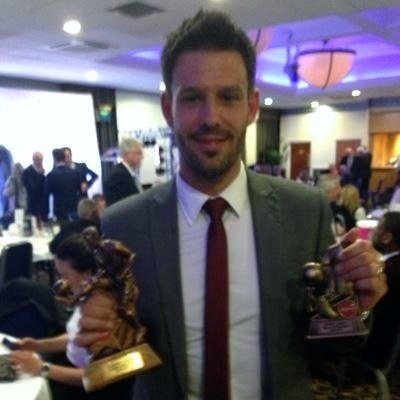 ‘I am delighted to announce Liam Walshe as my new assistant manager. He is a face that will be very familiar with everyone involved at Mickleover Sports. Liams philosophy on football and how it should be played mirror my own views and as soon as I sat down and spoke to him I knew he was the correct fit not just for me but for us as a club. He has vast experience playing the game and I am looking forward to working closely with him. He is a born winner and a natural leader and someone I trust 100% which is vitally important in our relationship as manager and assistant manager.’

‘This is an opportunity I simply couldn’t turn down. Its great to be given a chance to return to a club where I had some of the most enjoyable years of my career. The gaffer and I share the same thoughts on how the game should be played and I am looking forward to helping him move the club forward on the pitch. Im now really looking forward to getting started’

McGrath made the following statement regarding Morrison:

‘I am excited to announce Clinton as our new first team coach. Clinton will bring with him a wealth of knowledge in to the role and I know his passion for the game is unrivalled and his enthusiasm is infectious and this is vital as we look to nurture the young players coming through. Clinton will still be available to play so has loads to offer not only as a player but now as my first team coach. I thought long and hard about my back-room staff appointments and my relationship with Clinton has grown over the last 12 months and he is someone I admire greatly in the game and trust 100% and I am glad he accepted my offer to join the back-room staff as first team coach.’

I am delighted to have been asked to take the responsibility of first team coach and I am looking forward to helping the team and the rest of the management staff to utilise my experience to hopefully guide Mickleover Sports to a successful season. Having spoken to the gaffer at length about my role with him I am going to use my experience and help our strikers first and foremost and pass on some of the knowledge and know-how that helped me so well throughout my career. We have some exceptional talent and attacking options at our disposal and the gaffer has assembled a really good squad not just at the attacking end but throughout the whole side.’

These appointments should serve to excite Sports’ loyal fanbase who already know what both signings will bring to the table. With the recent signings of Bradley Grayson and Evan Garnett, and many more announcements on the way, 2017/18 promises to be an exciting season down at the Don Amott Arena.