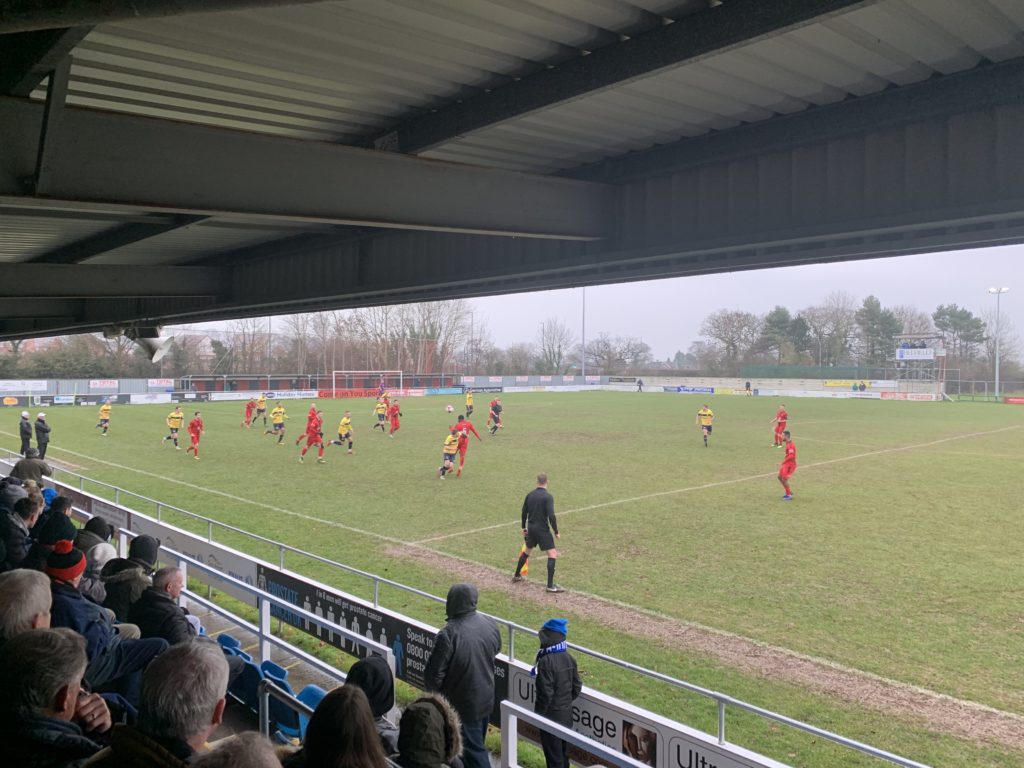 Second half commenced and Gainsborough got back into the game with the most chances in the first ten minutes. On the 52nd minute, Sports made their first substitution with Sports new signing Tomas Junek replacing Evan Garnett. On the 55th minute, chance came for Gainsborough. Gainsborough go close but the shot went into the hands of Callum Hawkins. On the 57th minute, goal for Gainsborough Trinity. The ball was not cleared inside the Sports box and Max Watters struck the ball into the bottom left corner. On the 63rd minute, chance came for Sports after new Sports signing Tomas Junek forwarded the ball to Shaquille McDonald but is deflected for a corner. Mason Warren took the corner but saved into the hands of John Stewart. On the 69th minute, Sports made their second substitution with Will Norcross replacing Adam Prusa.