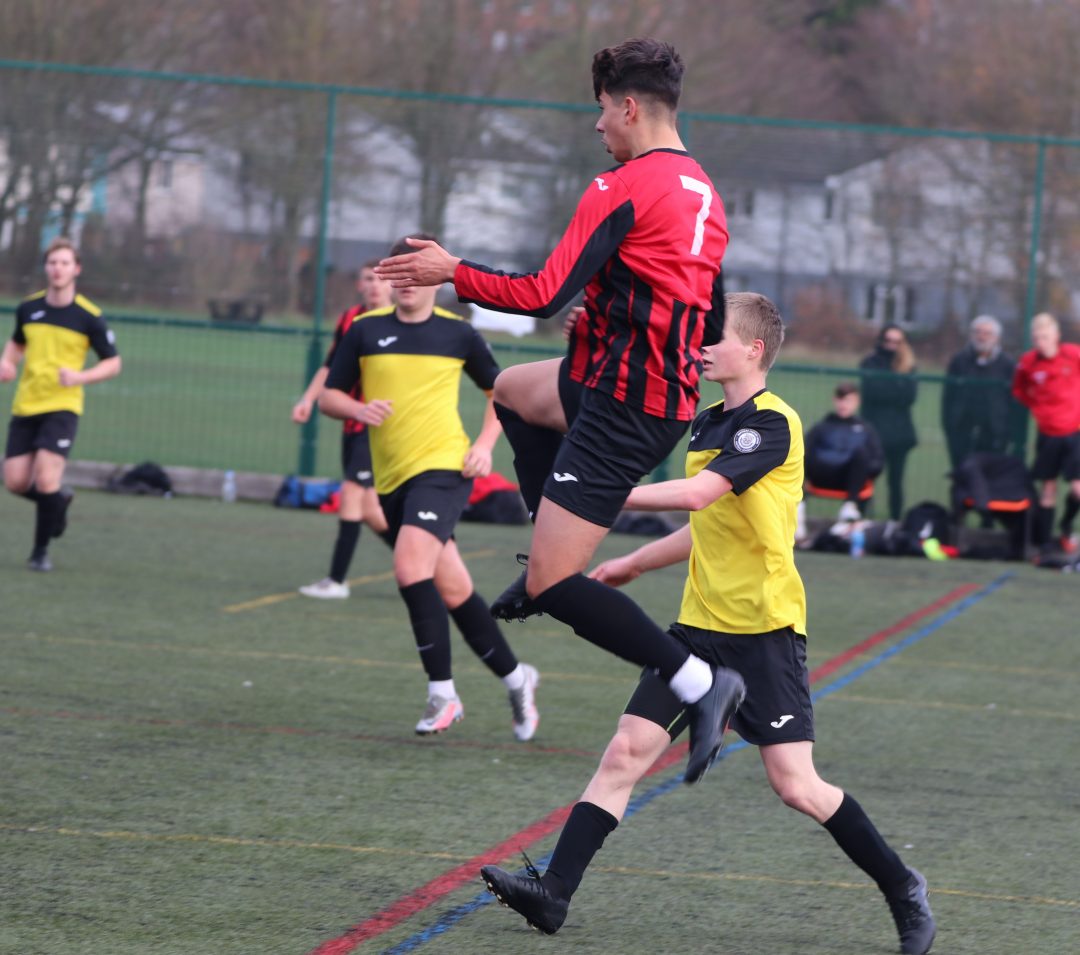 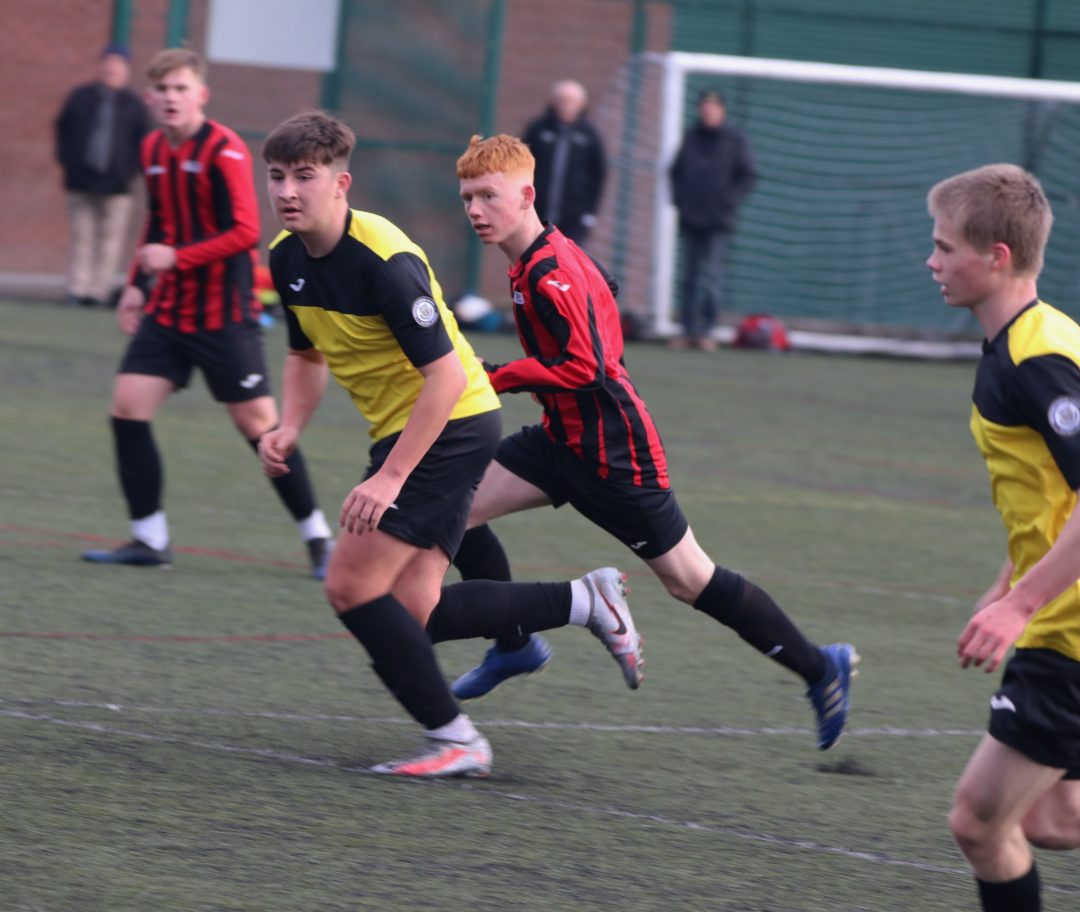 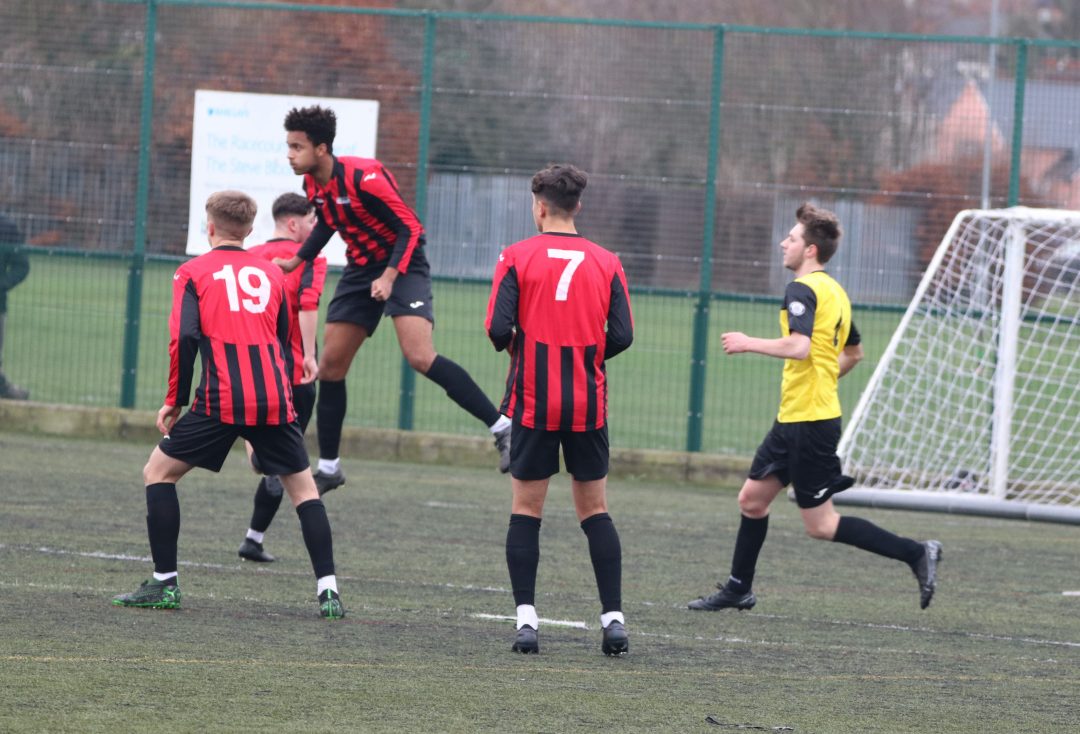 It’s been a few weeks since the Mickleover FC Academy Reds had their one and only match this season, a 9-0 win at Belper Town.

But with the home pitch unavailable, they were forced to switch this weeks game against Carlton Town to the Derby racecourse.

Carlton had suffered defeat against Rushall Olympic in their only game so far, and were soon on the receiving end of the Mickleover fire power.

Josh Satchwell opened the scoring from a set piece,” that was particularly pleasing as we had worked on it in training,” said coach Pablo Mills.

Jacob Edge-Lucas and Brodie Carter added to the tally, to make it 3-0 at half-time, but there was soon more of the same in the second half.

Carter and Edge-Lucas each netted for a second time before Fin Barker concluded the 6-0 victory.

“All the goals were good team goals, we played some good football particularly with  Bobby Battisson, Louis Pennington and Jacob Edge-Lucas,” Mills added.

It was a fairly lonely game for keeper Tom Smith, “I think he had two saves, but was the vocal point for many of our attacks, as they originated from him,”said Mills.

So the record now reads played two, won two, goals for 15 and against NIL. “They must have a good coach,” Mills concluded.

Their next game is due to be at home next Thursday with a return game against Belper Town, before they face Carlton away on December 17th.

Belper had lost to our First Year Black line-up last week, so victory was expected.

Bobby Battison scored three of the goals, and Brodie Carter was on the score twice too. Kai Moore, Ted Stevenson and Fin Barker also found the back of the net, with an own goal making it  a resounding 9-0 victory!!