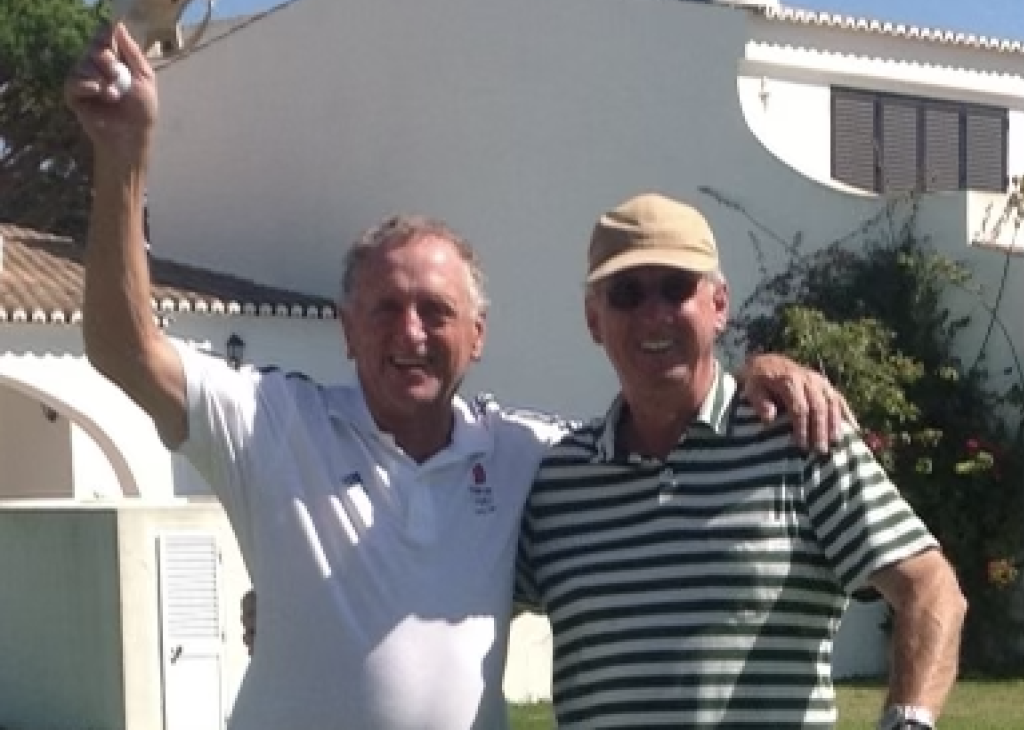 Since the launch of the Mickleover Supporters Lottery in October 2020, the M.F.S.Lottery has paid out nearly £3000 in prizes to 73 winners, generating funds for the club internally.

This was introduced to the club by the inspirational Keith Loring, who did so much for the football club. Keith Loring during his time as CEO of Brentford Football Club in London launched the Brentford Lifeline Society in 1986, which is still in existence today having been true to its name by donating both directly and indirectly in excess of £2 million to the club over the last 36 years. Keith and Don Amott saw the real value of bringing the supporters and the club together and putting money raised from the lottery back into the club. With the continued support of the Chairman Don Amott and so many, we will continue to increase the lottery memberships.

We thank you all who have been so kind by joining the Mickleover FC Supporters Lottery and look forward to giving out more fantastic prizes in the future.