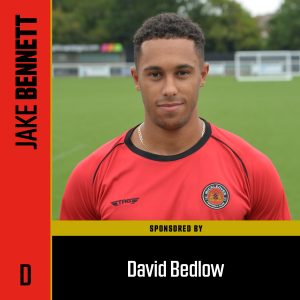 Initially first choice last season at right back, before another serious knee injury put him out action for most of the year.

He is back in training now and will hopefully be back in action too before too long.