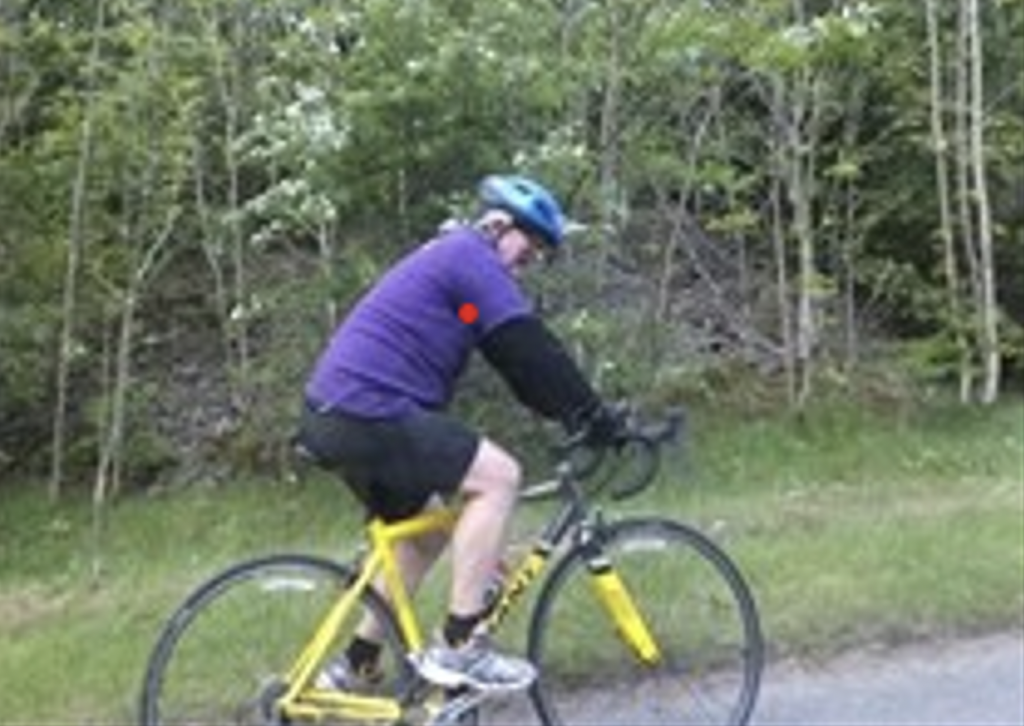 2020 is presenting us with a raft of problems, not least the current situation with Covid 19 and the way that is affecting us all, but from a footballing side the success the reserves had last year, resulted in a need to find more funding to support the team.

Having a reserve side means that there is a pathway into senior football for any players from one of the Junior sides or the Academy teams and also can provide game time for a first team player either coming back from injury or having not had a lot of minutes recently.

The down side to the success is the resultant extra costs with us having to pay more for the officials, provide hospitality although not yet due to Covid and printing programmes. The extraoutgoings this year will be in the region of £1K taking the costs to around £3K

It is important I feel in these times to make known the fact that the First Team players are contributing £2 per player per week. This is a great gesture and thanks are to the players and also to the gaffer John McGrath for instigating.

Whilst the contributions from the First Team Squad is great we need to do more and we have had a couple of fund raising exercises (Exercise in one case being the operative word).

During August I aimed to ride the distance from Derby to Lands End – 362 miles. I completed the distance on the Bank Holiday having done several rides to away games to the likes of Nottingham which racked up 40+ miles each time.

The money raised from the bike rides will be split between us and also Prostate Cancer a charity the club has supported and last year I did the 3 longer rides purely for them raising circa £600.

Currently we have had 18 donations and sit at £385. The website is still open until November 7th. www.justgiving.com/crowdfunding/david-mackenzie-54 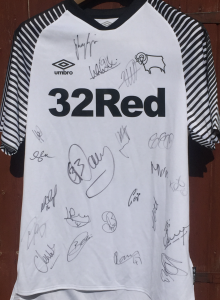 The other method is that we (Aaron, Fran and myself) are selling raffle tickets at £2 and the winner will be in receipt of a new Derby County Strip signed by all the players including Wayne Rooney. This was kindly donated to us by ex Derby County and England stalwart Roy McFarland.

As things stand at the moment, we are, I am happy to report in a positive situation however we have only had 2 home games so a lot more outgoings will be due.

If anyone else would like to join in by carrying out a task – getting their hair chopped or going without alcohol for a period of time please do :-). It was suggested that I do a sponsored strip for the ladies, but the fact that the person was laughing at the time would suggest that I would earn more to keep my clothes on!