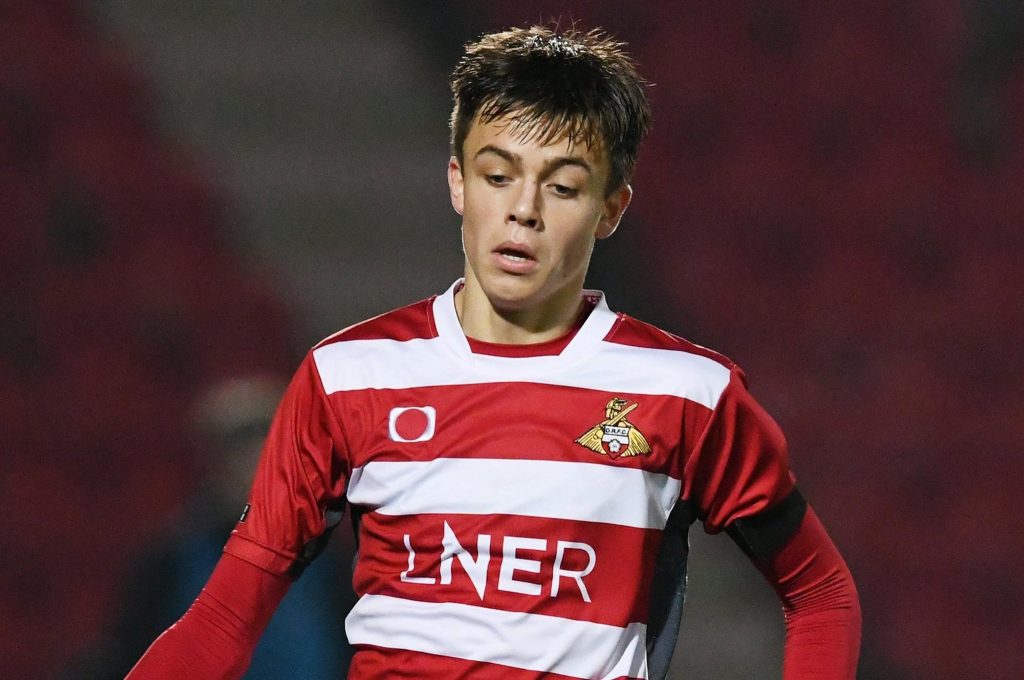 20 year old Doncaster Rovers midfielder Liam Ravenhill has joined Mickleover on a four week loan, and goes straight into the squad for this weekend’s visit to Witton Albion.

Liam is the son of Sports’ Assistant Manager Ricky, and has spent 10 years with Doncaster’s Academy before signing professional.

He made his first team debut against FC United in the FA Cup last season and has also been part of the Northern Ireland  under 21 squad.