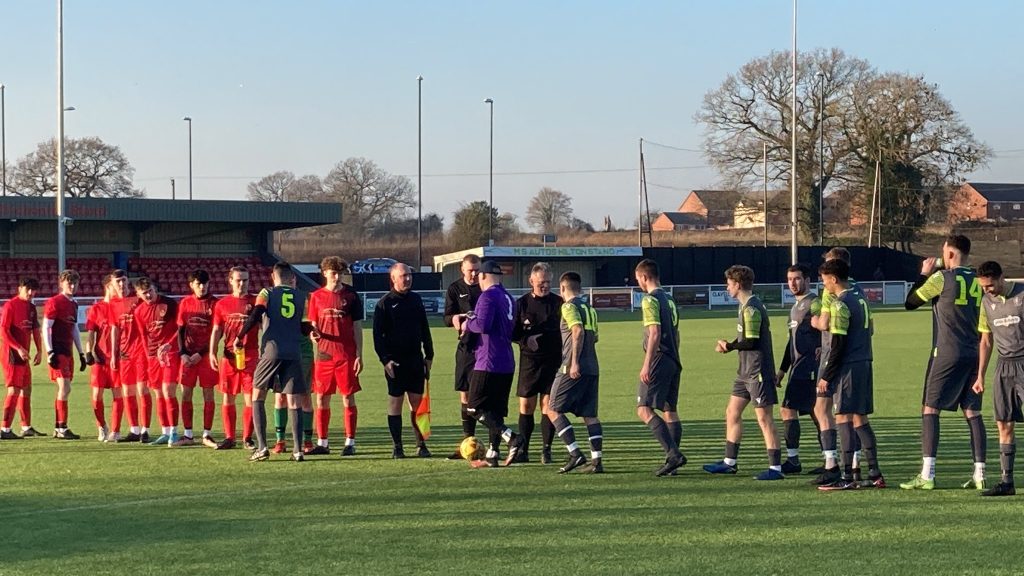 Mickleover Reserves were comfortably holding their own against Linby Colliery Welfare in their Central Midlands League South Division match at the Don Amott Arena, until a second half injury to goalkeeper Tom Bill turned the tide.

It was end to end for the opening minutes, before a Linby free kick had gone for a corner, but was cleared to Declan Brown , who forced a finger tip save from the visitors keeper.

Shortly afterwards Charlie Rock intercepted and pushed forward again, found Brown who made his own space, forcing another diving save from the keeper.

Sports began to show more confidence and continued to push forward, but after an easy catch for the keeper, a good link down the right between Jacob Edge-Lucas and Ronnie Bonser, helped Fin Ryder charge through the middle

Jayden Cozens broke free on the right too, but was unable to reach Brown in the box.

There was a break for Linby after a Harry Atwal corner was cleared, but Bill was on hand to allay any danger. But some sloppy defending and a poor clearance gave the visitors another chance before half time, Atwal cleared again but the final shot was over the bar.

Ryder went close in the final minutes though, as his effort went just wide of the post and it remained 0-0.

Sports started the second half fairly strongly again but there was another easy catch from a free kick for the visitors keeper. Brown then won another free kick, taken by Brandon Ferron, which saw the keeper punch clear.

Rock had a header cleared off the line following a corner, but the turning point came when Linby were awarded a free kick. The kick was straight in, but Bill appeared to have been fouled. He went off injured with dislocated finger, but the goal stood, 0-1.

Dean Ironmonger took over in goal and Sports continued to attack though. Ryder’s shot was straight at the keeper and then Atwal found Ferron, but there was no one in the box to receive.

Ferron’s pace became more effective down the left, but a rare Rock slip set up a Linby strike, but fortunately it was well off target.

Ryder had another good run but Brown’s final shot was straight at the keeper, but after Linby had added a second, they made it three when they beat the offside 0-3.

Brown managed to hit a late consolation goal, but it was a case of what might have been and finished 1-3.