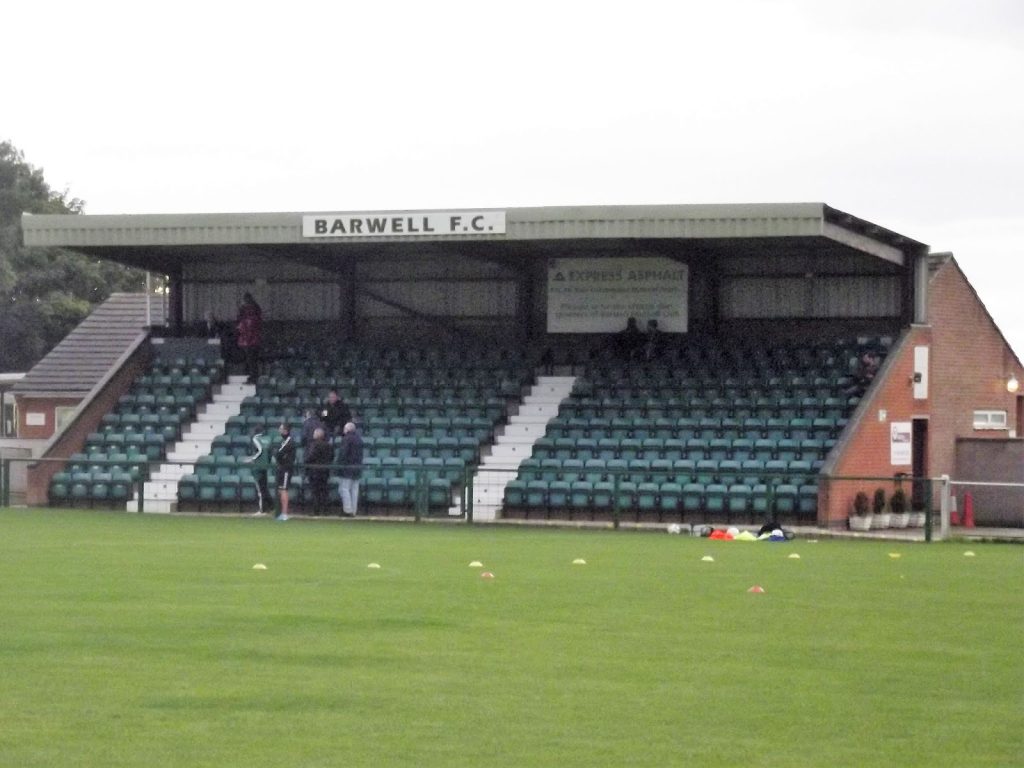 Mickleover made it three successive wins last Saturday, in a seven goal thriller at Barwell, with two goals for Ryan Wilson.

Both sides had half chances in the opening minutes, but disaster struck for Mickleover in the seventh minute when Rowley headed home a Brogan free kick to give the hosts the lead, 0-1.

Brogan had a shot wide again a few minutes later, before Mickleover saw a glancing header just past the Barwell post after 14 minutes.

Another four minutes and Wilson hit the first of his two goals to bring it back to 1-1, before catching the home keeper off his line and chipping it home to make it 2-1 after 34 minutes.

Mickleover had deserved their half time lead and were soon on the attack again in the second half. But it a mix up between the home keeper and his defence that led to the third goal, missing a back pass to make it 3-1 after 51 minutes, credited as an own goal for Green.

10 minutes later and Beavon showed his experience and composure as the ball fell nicely in the box to make it 4-1 and Sports then made their first change, with loanee Nunn on for Reeves.

Hickey scored a consolation header for Barwell on the 90 minute mark 4-2, and with Horleston a late sub for Dales, Nunn crowned his debut with an injury time fifth goal.

The win now moves Mickleover back to 12th in the table, with games in hand over most of the teams above them.