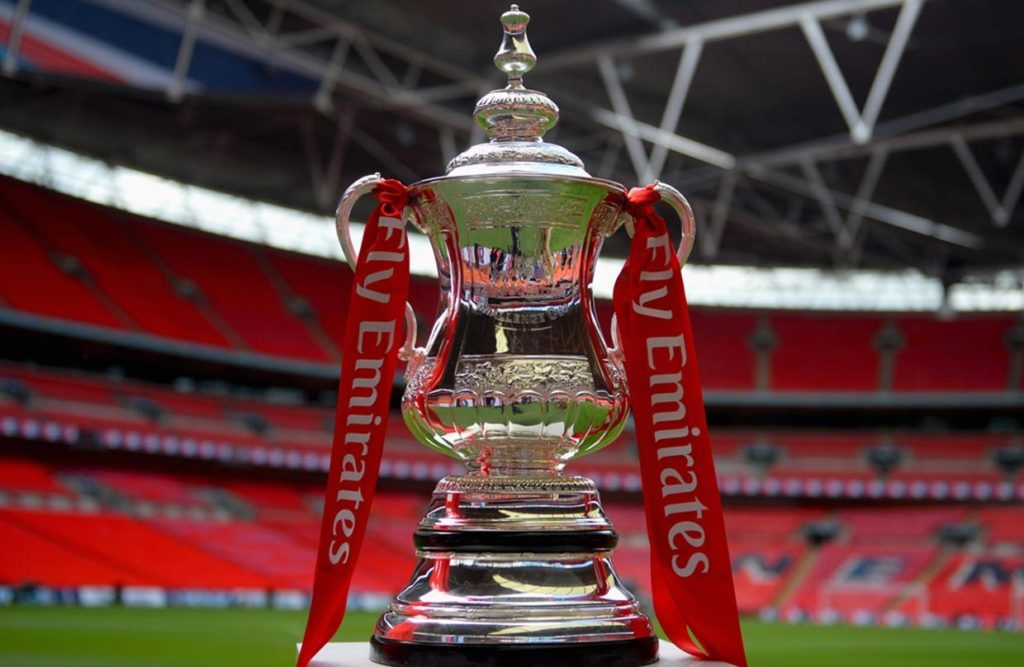 It’s the return of the famous and legendary cup is back at The Don Amott Area has Sports will look to progress to the next round and avoid a potential banana skin and an upset against Step Six side Haughmond. A welcome distraction from the league to boost confidence and get the form of pre season back will be how this fixture will be viewed however as we all know nobody should be written off in the cup which has seen the like of Newcastle United, Arsenal and Coventry City fall by the wayside of Non League Sides in living memory. It will be the first time Sports have ever come up against “The Mond” in any competitive game and should be a real cracker of a cup tie to watch.

LAST TIME OUT
Haughmond won their Preliminary Round Replay only last Tuesday away from home, defeating Market Drayton Town 1-0 from the spot after the hosts went down to 10 men. Their last league game came on Tuesday 28th August when they defeated Wem Town 6-0 in the West Midlands (Regional) League Premier Division at Step 6 of the Non League Pyramid. They currently sit 7th in the league with Three wins and one defeat from four games. They were relegated from the Midland League Premier Division last season alongside Shawbury United and Rocester.

SPORTS TEAM NEWS
Pablo Mills (Shoulder) and Niall Doran (Achilles) are out through injury. Kevin Grocott may have a slim chance but probably won’t be risked for this one. Everybody else is presumed fit and available for selection. Although John McGrath will not be underestimating the opposition he may use the game to give minutes to those players who have not had too many so far in the league, such as the likes of Will Norcross and Isai Marselia.

GOING TO THE GAME?
The game is a 3pm Kick Off at the Don Amott Arena on Station Road, Mickleover, DE3 9FB with Admission Prices set at £10 Adults, £7 Concessions £2 10-16’s with Under 10’s FREE with a playing adult. Derby County Season Ticket Holders are being encouraged to come along to support their local non league side with reduced admission of £7 on production of their club’s season ticket at the turnstile. The bar and snack van will be open as usual serving hot and cold drinks and food before during and after the match. Your new look Sports Report Match day Programme will also be on sale at the turnstile for only £2! This features the thoughts of Chairman Don Amott and Manager John McGrath plus all your usual content.