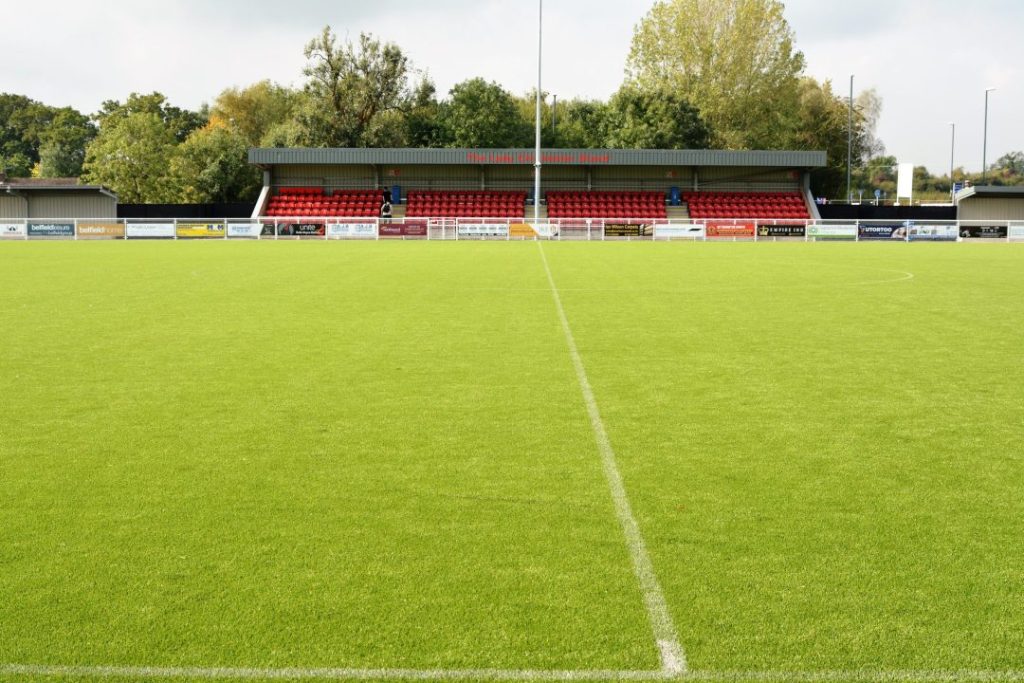 It was back to league action for Mickleover Reserves, after last week’s Derbyshire Cup win.

For the third time this season Clay Cross were the opponents, but this time it was on home soil, as the team sought to make amends for the previous two defeats.

It didn’t start well as the visitors were soon one up, after Charlie Rock’s initial clearance came back in, beat keeper Tom Bill and rebounded off the bar, straight to a Clay Cross striker, 0-1.

Mickleover’s first attack showed promise though, when Harry Atwal started a move and found Declan Brown. He layed the ball off to Ben Horleston but the shot was over.

Brown went close himself shortly afterwards, when after a good build up he beat the visitors keeper, hit the post and saw the rebound land straight into the keepers arms.

Mickleover had a couple of corners and some promising build up, but were struggling to get a final shot in.

Bill made another save from a longer distance volley and then Atwal sent Brandon Ferron on a run down the left, he squared the ball, but a defender just beat Elliott to the ball and the chance was gone.

Clay Cross were swift and direct on the break and when the ball bounced over Ronnie Bonser, the chasing striker was goal side of Rock and chipped Bill to make it 0-2.

There was another early strike in the second half to make it 0-3 for the visitors, before Atwal sent in perfect free kick for Sports, but no one collected.

It wasn’t Mickleover’s day as the game finally ended with 0-4 defeat and we now look forward to visiting Pinxton on the 26th.