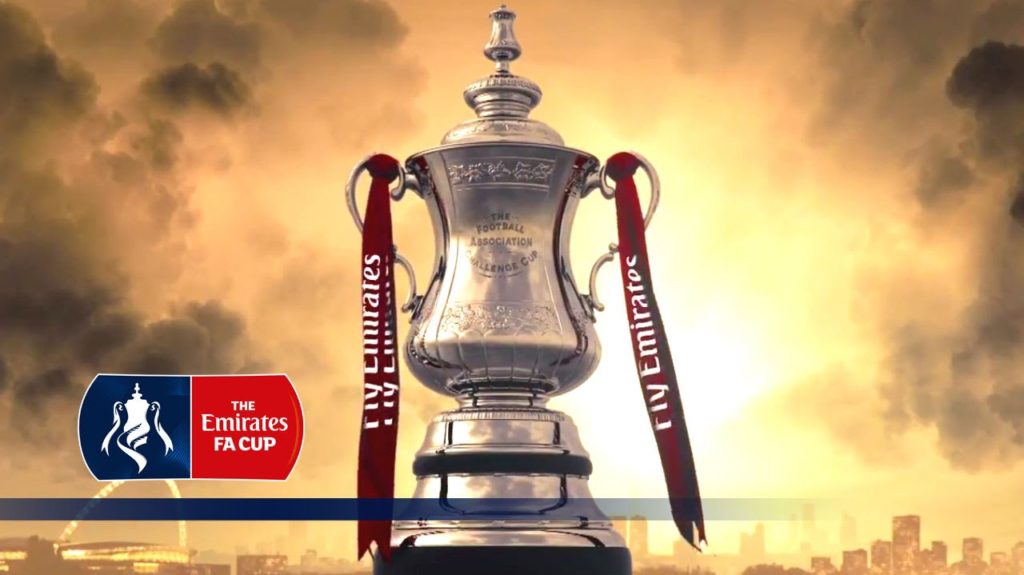 John McGrath could be the first manager to take Mickleover Sports to the 4th Qualifying Round of the FA Cup if his side can cause an upset against National League North Side and fellow Derbyshire side Alfreton Town. It is only the third time that Sports have gone this far in the FA Cup and have never gone beyond this stage before. With Sports league form not being the best so far it is a perfect opportunity to gain some confidence and extra motivation to try and cause an upset against a side in the league above and a perfect way to see what is expected of the sides playing at that level. A larger than average crowd is expected for this bumper FA Cup tie and we advise all supporters to arrive earlier than Normal due to the road works outside the ground to allow enough time for everyone to enter the ground in time for kick off.

LAST TIME OUT
Alfreton Town fell to a 1-0 defeat in their last game at home to West Yorkshire side Bradford Park Avenue. A 72nd minute goal from Conor Branson claimed the visitors all three points at The Impact Arena. Sports have suffered a similar fate in their last two matches losing 2-1 to Hyde United and 1-0 to Warrington Town in the last week. However league form goes out the window in the FA Cup and we can look forward to an exciting game.

SPORTS TEAM NEWS
Sports are still without Niall Dorran with his long term injury. Kevin Grocott may be available for selection as he nears full fitness after the injury he picked up at Farsley Celtic. Tom Burgin may also be back as well as he missed the Warrington game due to the back injury he suffered at Hyde United the weekend before. Everyone else should be available if selected.

GOING TO THE GAME?
The game is a 3pm Kick Off at the Don Amott Arena on Station Road, Mickleover, DE3 9FB with Admission Prices set at £10 Adults, £7 Concessions and £1 for Under 16’s. Derby County and Burton Albion Season Ticket Holders not travelling to QPR and Wycombe are being encouraged to come along to support their local non league side with reduced admission of £7 on production of their club’s season ticket at the turnstile. The bar and snack van will be open as usual serving hot and cold drinks and food before during and after the match. Your new look Sports Report Match day Programme will also be on sale at the turnstile for only £2! This features the thoughts of Chairman Don Amott and Manager John McGrath plus all your usual content.