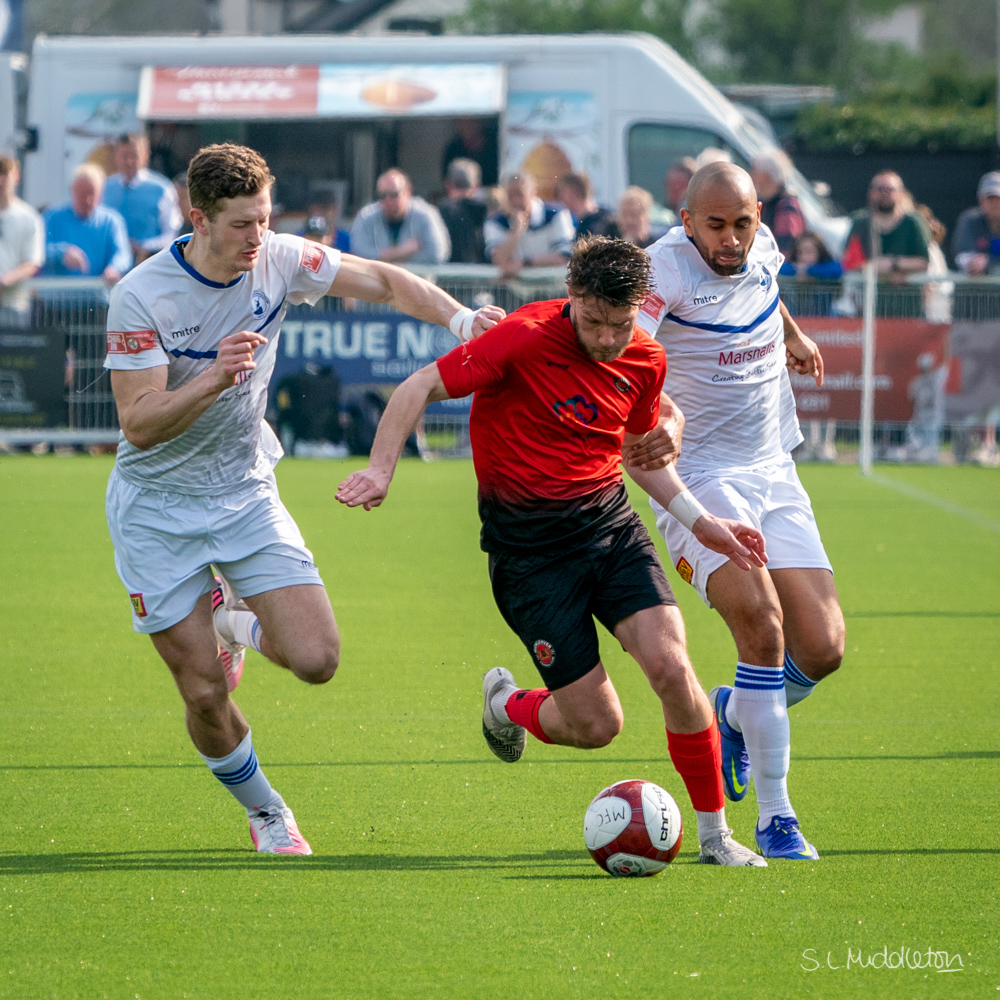 Last seasons leading scorer Andy Dales is the latest player to pen to paper for Mickleover and the forthcoming season. The former Derby County Junior is in his second spell at the Don Amott Arena, after joining Scunthorpe Utd following a successful 2017/18 season when he scored 23 goals in Sports colours.

I’m delighted to sign another year at Mickleover. The club really is heading in the right direction, and I think we will have a great chance this year. The coaching staff here are the best you’re going to get and that can only help me improve more as a player.

The 27 year old pacey attacking midfielder was also loaned out to Dundee and Hamilton Academicals before returning to Mickleover for the 20/21 season and is capped at England C level.

Delighted to announce that we have retained Andy for the upcoming 2022/23 season. In my opinion he is a player who can still play in the football league. Bundles of ability and I am really looking forward to working closely with again this coming season.