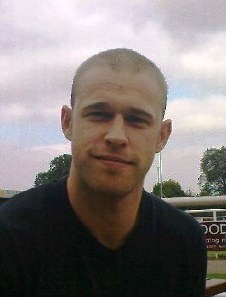 Joined Sports at the start of 200/10 season as goalkeeper. His experience and constant talking will help Sports young side and he exudes confidence throughout the team. A well travelled quality keeper who lists Hednesford, Ilkeston Town and Belper Town among his former clubs.Tom struggled to play mid-week games due to work commitments and then unfortunately struggled to play Saturdays regular which led Sports to sign a new goalkeeper. 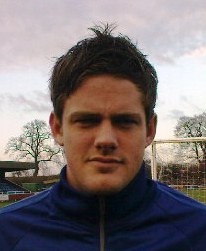 Re-signed for Sports from Long Eaton United in November 2009 having previously played for the club in the North East Counties League. A professional county cricketer with both Derbyshire and Leicestershire, Wayne is also a very fine goalkeeper.While at Sports “Whitey” played 8 consecutive winning league games Unfortunately Wayne had to return to play professional cricket with Leicestershire. His last game was Glapwell at home. 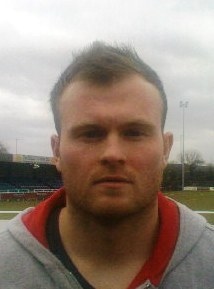 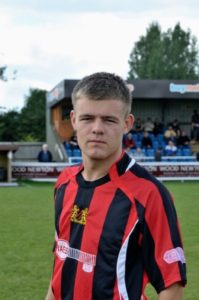 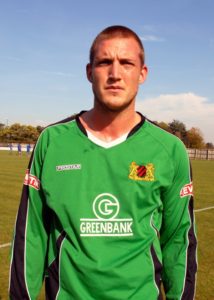 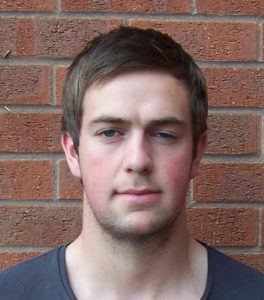 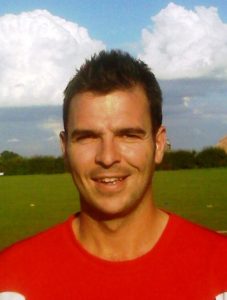 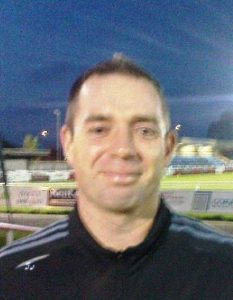 Lee Barrow. What an impact he made as Sports won Unibond Division 1 South including a record breaking rum of 16 consecutive wins.

Now playing at Greasley. Played against Sports in the FA Cup win 2011/12 season. 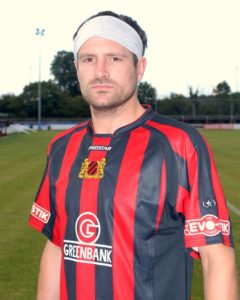 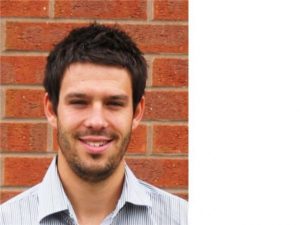