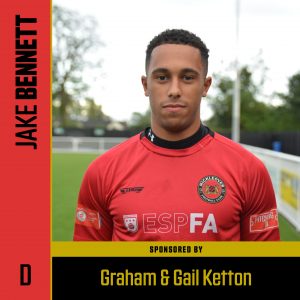 First choice last season at right back, his overlapping runs also meant he was on hand to find the back of the net on occasions too.