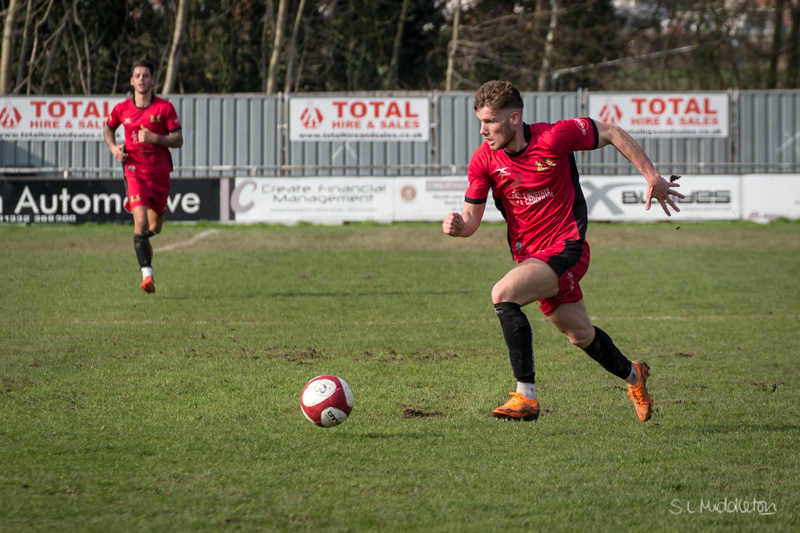 What a fantastic few days for Andy Dales and Mickleover Sports FC.

In a season that has seen Andy score over 20 goals so far he was picked in the Northern Premier league Premier division team of the year on Sunday night at the Awards ceremony in Barnsley. Voted for by opposition managers and coaches this is a great achievement.

On Monday came even better news as he received the news that he had been called up to the England Contingency squad by manager Paul Fairclough.

The team will travel to Dublin to play the football association of Ireland Amateur international X1 on May 27th.

This is a great honour for both Andy and Mickleover Sports FC and an opportunity for him to show how good he is.