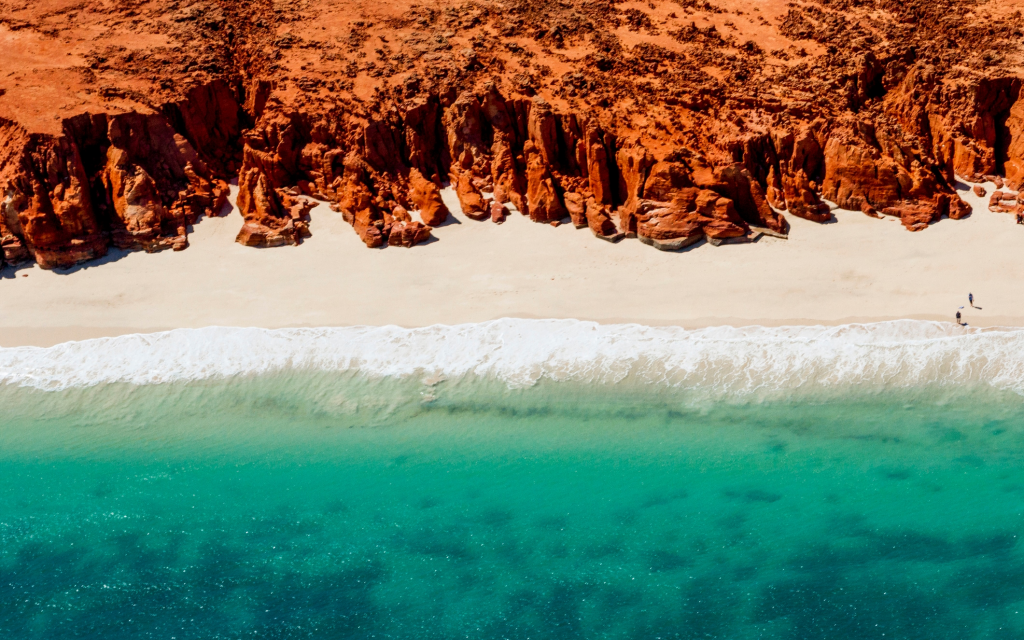 It’s 46 years since Alan Gregson left Mickleover to settle in Western Australia, but his continuous following the Sports results qualifies him as probably the longest distance supporter.

But Alan’s connections are through his playing days too.

I played when it was still Mickleover Old Boys, went from Army Cadets into the team and I first played at 16. I don’t know if any of my old team mates are around, as they would be in their 90’s now, as I was one of the younger ones. It was run by Bert Roome then,

We played on playing fields and in 1948 played at Burnaston airfield, now Toyota. Most of the players were ex servicemen, but you had to have either a connection with Mickleover or live there. I had lived on the corner of Western Road since 1936.

The team had gone in the Derby Senior League,

We won the C Division Cup and by 1953 had moved up to the A Division, but I was unavailable for quite a lot of the time due to my National Service. We had also gone from the early Black and white stripes to Red and White quarters with black shorts.

Alan played as a left winger in his prime and was known as Ginner, due to his red hair.

I later helped out with the Mickleover Royal British Legion team

Since moving to Australia, Alan now 88, looks out for Sports results every weekend and follows the website and social media avidly.

I played with Club President Charlie Kenderdine and remember secretary Tony Shaw starting out as a very promising young player too. I have lots of very happy memories to treasure from my footballing days in Mickleover, very happy times indeed