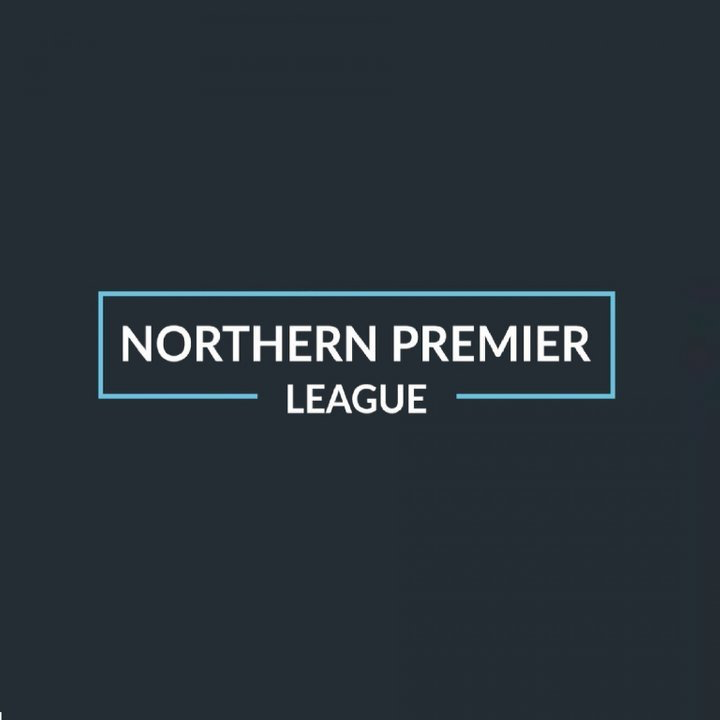 So the Northern Premier league lasted one week more than the superstars in the Premiership, but once Arsenal manager Mikel Arteta tested positive for the Coronavirus, the inevitable came to suspend all football until April 3rd.

Sadly a waterlogged pitch last Saturday claimed yet another of Mickleover Sports home fixtures, when Hyde United were due to visit. But where does that leave things?

Originally Sports final game of the season was due on April 25th away to Radcliffe, to allow time for the play-offs. But currently having played 29 games out of seasons 42, there remains eight home games and five away games still un-played

We are 15th in the league with games in hand due to the torrential rain over the last couple of months though.

There are talks of the season being void and just starting again for 2020/21. Others have suggested just finishing off the remaining games when the all clear is given, but there is no definitive answer that would satisfy everyone.

Looking on the bright side and the future with a 3G pitch, which should end the waterlogged postponement that have plagued this season.

It’s been a tough year for Sports first team, but before the rain and storms intervened, they were on the edge of the play-offs.

The reserve side top the Central Midlands League Division One South, and are in the Divisional Cup Final and still in contention for the Presidents Cup.

Not forgetting the Academy, where Sports have two sides, one top of their league and one in second place, but both in the Cup Semi-finals, which could easily provide an all Sports final.

So April 3rd is the next review date, so it’s no football until then, but any further news will be forwarded as soon as it is known.

You can read the NPL’s official statement here