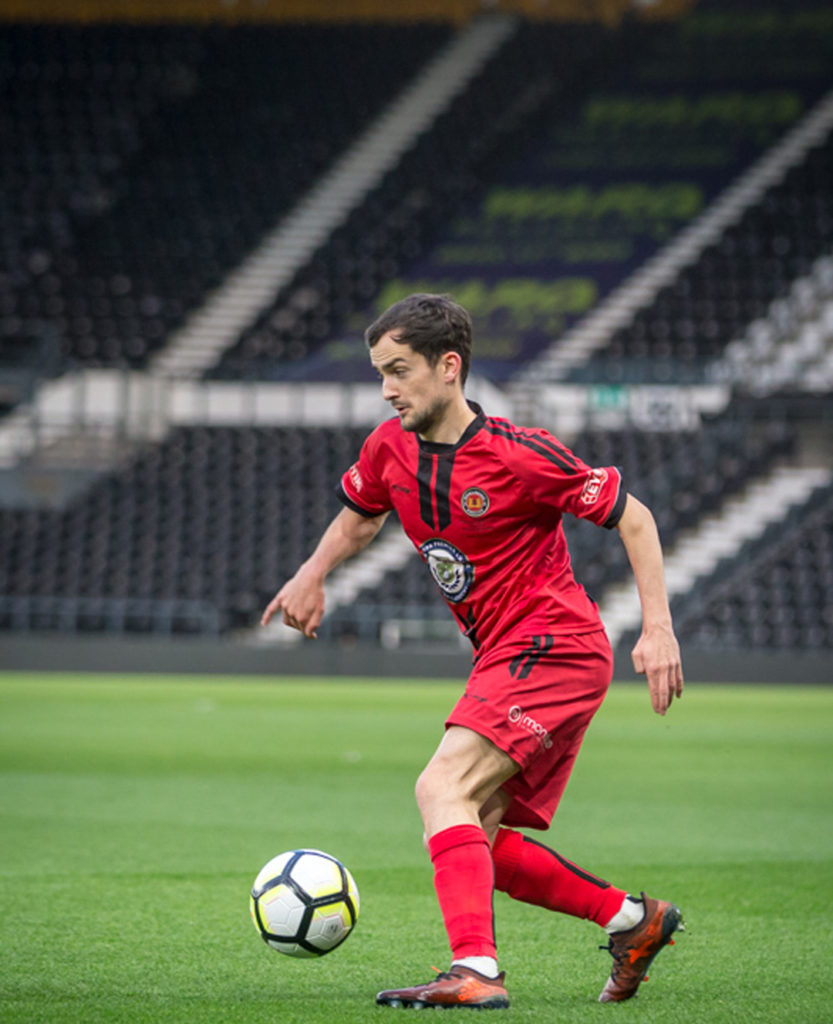 Another good young talent nurtured by Mickleover Sports has been retained. Mason Warren is tipped to go on to do big things and we are delighted to have him for another season.

I’m absolutely buzzing to have signed for the coming season and feel like as a squad we owe it to ourselves and the club to show what we’re about and put last season behind us. Hopefully this season will bring success both individually and as a team and we will be competing up the other end of the table this time round. The gaffers shown his trust in the players that he’s retained and it’s down to us to repay that faith shown in us now.

Mason is a player who I believe has all the ingredients to follow in the footsteps of Andy Dales and make a return back in to the football league. It’s one of our massive plus points here at Mickleover Sports that we nurture young talent and Mason certainly fits that prototype. He’s a very talented footballer and being only 21 years old has, in my opinion, a great future ahead of him and it’s my role as manager and the role of my coaching staff to make sure we help Mason achieve his full potential.