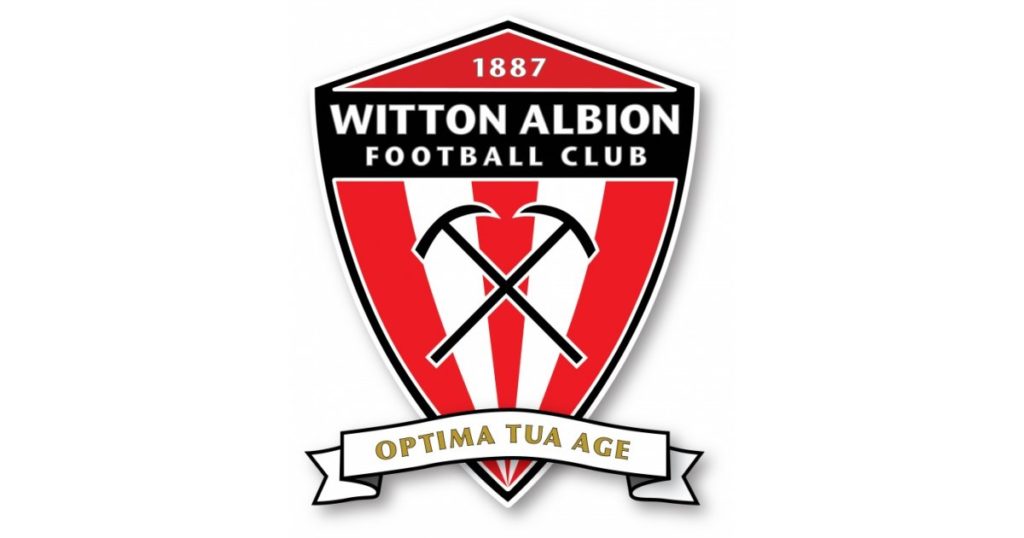 Well what a difference a week can make! Things looked stacked against John McGrath’s side when they conceded a last minute goal in their last home game to lose 1-0 to Whitby Town. But fast forward a week and after two fantastic away victories at Workington AFC and Nantwich Town, Sports have moved out of the drop zone. Due to results going their way as well, Sports destiny is in their own hands with three home games coming up, starting on Tuesday night. It’s a rare chance for Sports to do the double over any side this season, after the 2-1 win at Witton way back in October. Witton however are in a good run of form and despite the play offs out of their reach, they will want to finish the season strongly. For Sports it is a chance to move further clear of Workington and Bamber Bridge and put the pressure on going into the final few games of the season.

LAST TIME OUT
A Ben Harrison double either side of half time saw Witton Albion record a 2-0 victory over Workington AFC, doing Sports a favor in the process! Sports also won on Saturday with the 3-2 win away at Nantwich Town. Jack Storer, Evan Garnett and Jiri Boula scoring the goals to see Sports move out of the relegation zone.

SPORTS TEAM NEWS
Nathan Jarman is still continuing to recover from injury. Jake Scott should now be back into the squad as he has now completed his three match ban. Everyone else is presumed fit and available for selection.

GOING TO THE GAME?
The game is a 7:45pm Kick Off at the Don Amott Arena on Station Road, Mickleover, DE3 9FB with Admission Prices set at £10 Adults and £7 Concessions, £2 12-16 Year Old’s and Under 12’s FREE with a full paying adult. Derby County Season Ticket Holders not going to Blackburn Rovers are being encouraged to come along to support their local non league side with reduced admission of £7 on production of their club’s season ticket at the turnstile. The bar and snack van will be open as usual serving hot and cold drinks and food before during and after the match. Your new look Sports Report Match day Programme will also be on sale at the turnstile for only £2! This features the thoughts of Chairman Don Amott and Manager John McGrath plus all your usual content.