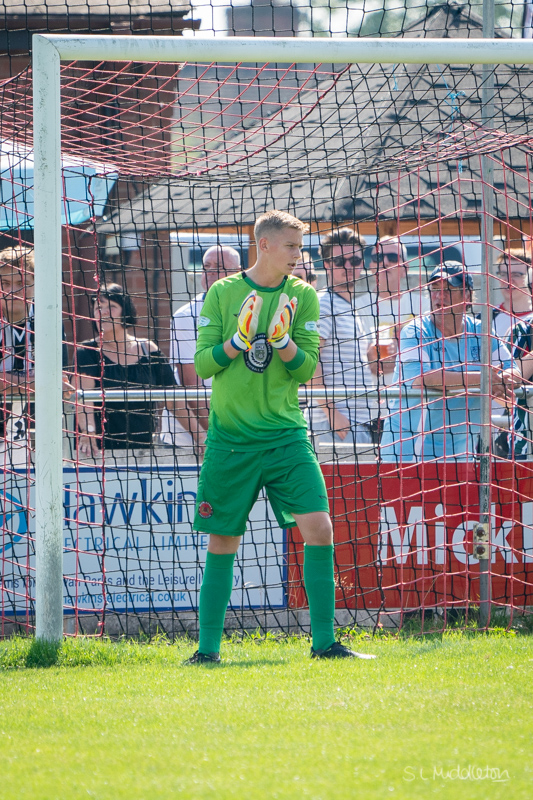 Our Stoke City Loan Keeper Nathan Broome has been selected for England MU18s!

New head coach Ian Foster has picked a 21-strong squad for the games which kick-off against Australia at Leicester Road FC on Friday 6 September.

Fans can watch all three games with entry available on the day at all three venues, priced at £5 and £1 for concessions