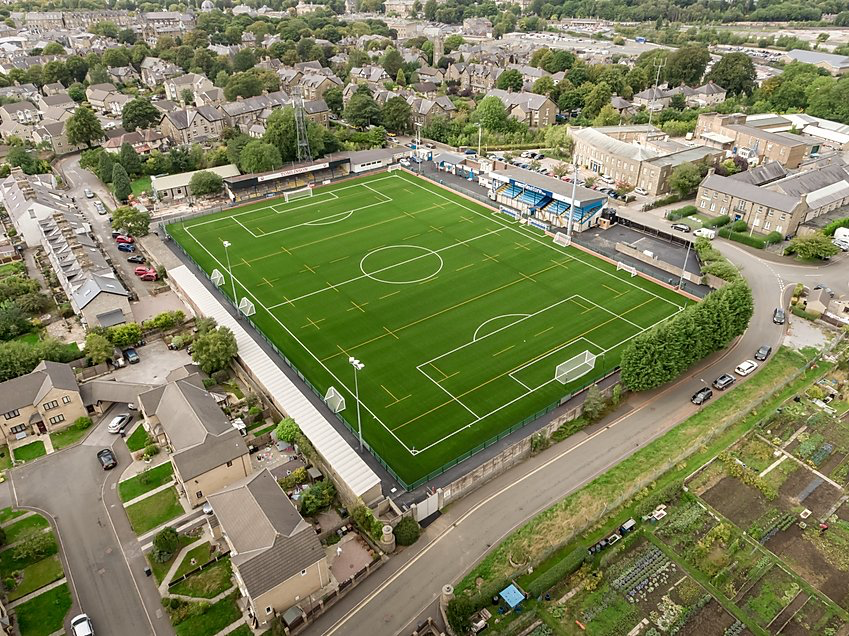 Mickleover Sports picked up their first league win in six games after defeating Buxton FC 1-0 thanks to a Stuart Beavon volley.

Sports scored within the first ten minutes thanks to Stuart Beavon who scored his first goal since scoring a last minute winner against Hyde United.

The game started like many others, with the possession being shared by both teams but it was Sports who drew first blood. The goal came after Buxton thought they’d managed to clear their lines after a corner, but the ball fell to Stuart Beavon who then opened the scoring. Beavon struck the ball on the volley and the ball just glided in to the top hand corner.

A few minutes later it looked as though Buxton would get an opportunity to draw level when Kyle Harrison went down in the box. Fortunately for Sports his appeal was waved away and the game continued. Buxton managed to conjure up a real opportunity soon after which forced a fantastic save out of Nathan Broome who had to get down to his near post quickly to make the save.

Both teams managed to create a few half chances throughout the first half, but neither really threatened the other. That was until Lee Hughes’ header at the far post was saved at the last minute by Buxton’s keeper.

The first half ended 1-0 to Sports who were deservedly in the lead.

The second half kicked off and within five minutes Sports were already gunning for their second of the game. New signing Aman Verma dragged his shot just wide of the post. The remainder of the half kept seeing Sports’ efforts not hitting the back of the net. Andrew Wright had a shot blocked on the line and Mason Warren was tackled before he could get his shot away from inside the box.

Sports looked like they would be on route for their first win in a long time but with ten minutes to go Buxton were awarded a free kick on the edge of Mickleover’s box. Luckily for Sports Broome wasn’t caught out by Liam Hardy’s attempt that went under the wall. Sports held out for the remainder of the match thus ending their winless run in the league as well as making it back to back wins in all competitions.