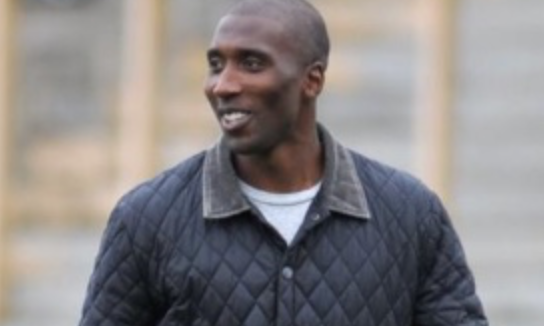 John McGrath has moved to bolster his managerial staff with the addition of Danny Davidson as Assistant Manager following the departure of Liam Walshe.

Davidson has been at the club for 5 years working with the Juniors and Reserve and is currently in the final stages of his UEFA B coaching qualification and has a wealth of experience at Conference and Conference North level with the likes of Burton Albion, Hereford, Stafford R, Crawley Town, Tamworth, Alfreton and Boston Utd.

McGrath has announced the appointment of Davidson to assist him to the end of the season.