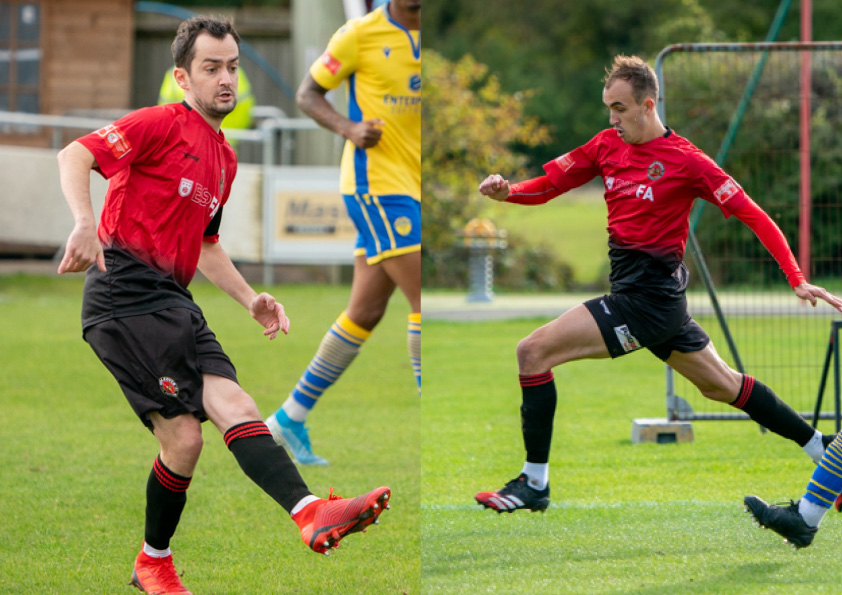 Club captain Mason Warren will be back to orchestrate the midfield, as well as being the dead ball tactician,

For me it was a no-brainer to re-sign again for the coming season. Everything about the club is moving forward both on and off the pitch and like many others players in the squad I want to be a part of the journey. The group is raring to go and show what we can do and kick on again from last season.

Gaffer John McGrath has always valued Warren’s input in all his capacities within the club and it was important for him to make his captain the first to sign up for the forthcoming campaign.

Mason fits the bill of exactly what I look for in a player and a captain. He is a talented footballer who leads by example and is a massive influence both on and off the pitch for the football club. I am delighted that he has committed to continue his own progression and development with us here at Mickleover FC.

Centre back James Butler has also pledged himself for another season, having only joined the club last summer. But his life has been football, following on the footsteps of his father Tony,

I am delighted to sign a new deal with the club. I have loved my time here and I am looking forward to seeing where we can go as a football club. We will aim for the same performances as last season and I am sure we will be fighting again at the top of the table.

Butts is a rare find in non-league. For someone so young he has all the ability and know-how you would associate with a seasoned professional footballer. He is a highly competitive footballer and he drives our standards on the pitch and in the changing room. In my opinion will be a future football league player and I am excited to play a part in his journey as he will no doubt develop into the player, we all know he can be.