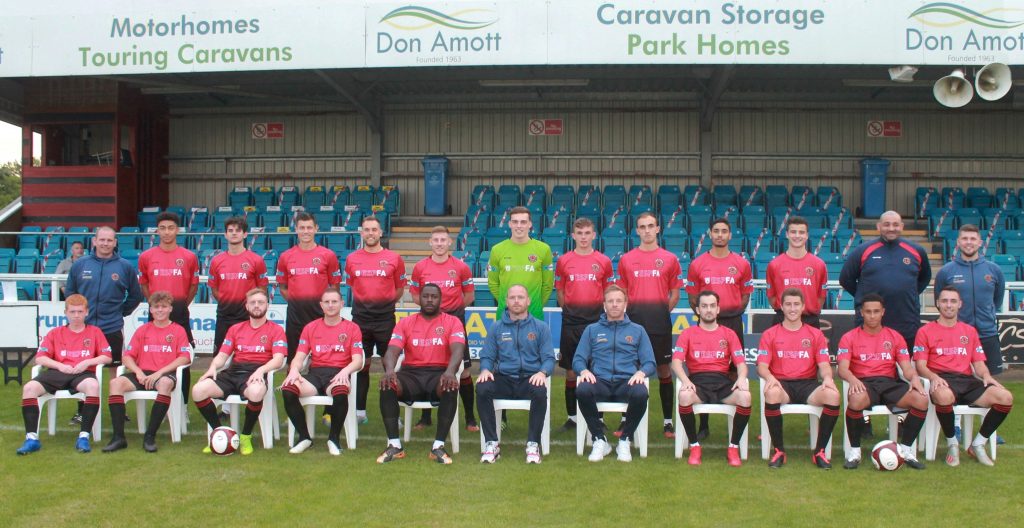 The pre-season build-up is done and it’s the competitive start to the season now approaching, with Saturday’s away to trip to last years uncrowned Champions South Shields, before a visit to Leek Town for the first qualifying round FA Cup match.

So what does manager John McGrath feel about our season start? 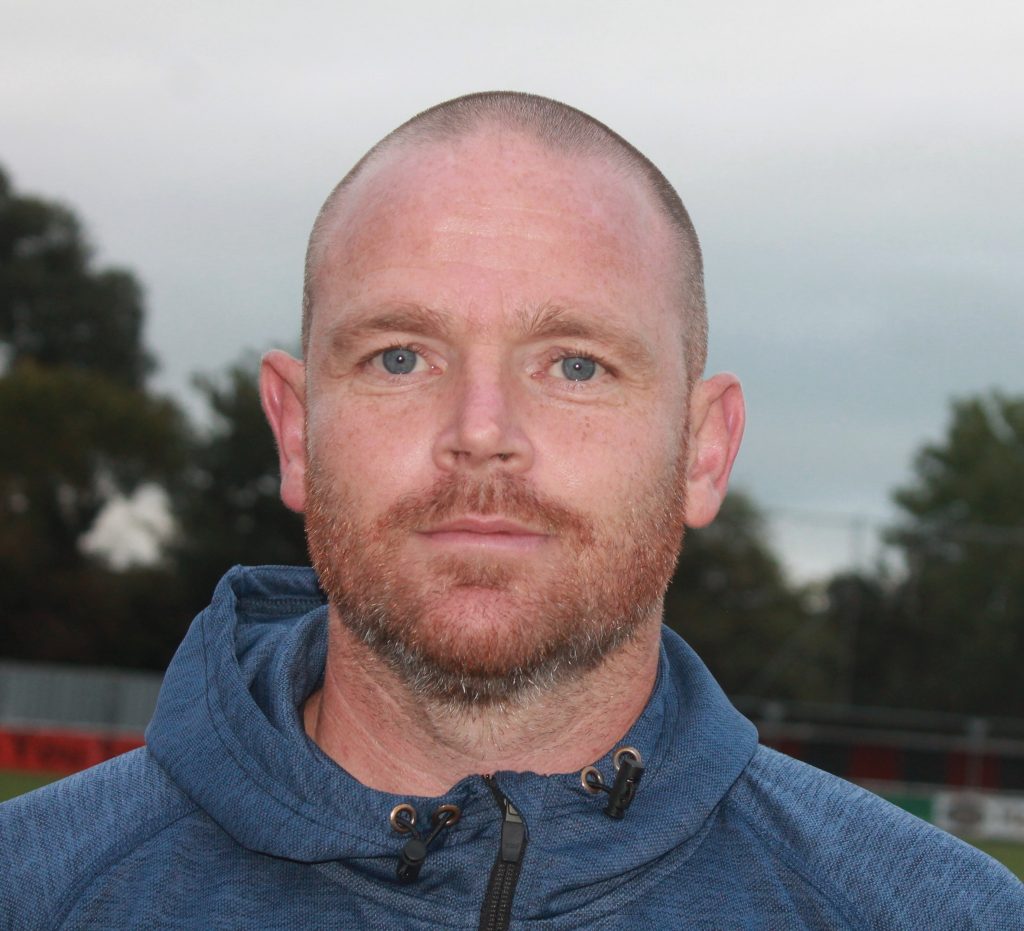 I’m really excited to start our 2020/21 season. In a year where there is so many uncertainties amid a global pandemic it’s nice to focus our attention and get ourselves prepared for our new season.

There has been a lot of change within the football club and I’m delighted with my summer recruitment but also equally delighted to retain the services of players who made a big impact for us last season. And then of course there’s our young academy players who under the guidance of myself and my back room team will be nurtured to follow and find their full potential with the senior game.

As always we will strive to win every game we play in and, as a group, we have set ourselves a target for the season. That target will remain in-house with us but all I’ll say is that in a league that’s looking as competitive as ever it makes for some good footballing action.

So we have new faces and returning players, a real blend who have got to know each other and how they play during this pre-season campaign.

Like I said previously we have recruited really well this summer. New Players like Joe Slinn, Jake Bennett, Phil Watt, James Butler, Alex Morris, George Milner and Ben Gowing have all arrived and signed permanently and we’ve managed to negotiate a loan deal to bring Declan Bacon back to the football club which is a great addition to an already competitive squad that has Stuart Beavon, Paddy Webb, Andrew Wright, Mason Warren and Pablo Mills all raring and chomping at the bit you’re get going again after a 6 month football break.

Is there a player in particular to look out for?

I’m really looking forward to seeing Paddy Webb enjoy a full season and see where his talent may take him. He joined us in January 2020 and when the season was curtailed early in March he had already helped himself to 7 league goals. I’m hoping with a full season we can look forward to a 20+ goal haul from him.

From our academy young Josh Satchwell has had a great pre season and is someone who people should definitely look out for. He went on trial to Coventry City last season and I can see another good season ahead for Josh.

Is there a closing message for the Sports fans?

Enjoy the season and stay safe and healthy.
Gaffer