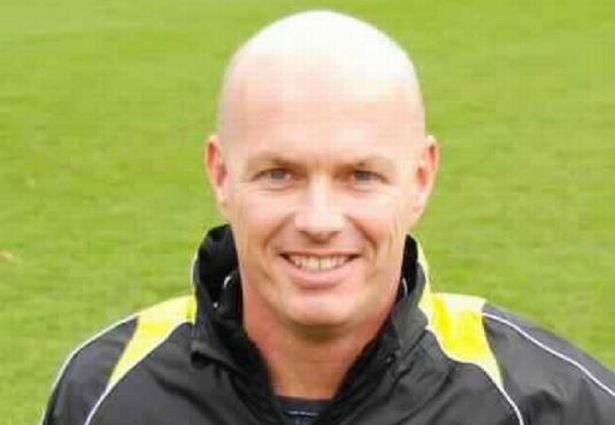 It is with much sadness that  the club can confirm the death of former player Karl Payne at the age of 44.

Karl was an apprentice at Chesterfield FC before moving on to play for a number of non league sides in the local area, including Gresley FC, Belper Town, Stapenhill FC, and Ashby Ivanhoe FC as well as Mickleover Sports, though he is probably best known for his spell at Burton Albion before they attained Football League status.

A keen cyclist, Karl collapsed and died during a 110 mile charity bike ride from Stoke to North Wales and back.

According to the Derby Telegraph Mr Payne, who lived in Burton, was employed as an operations manager at a construction company at the time of his death.
Sports would to pass on their condolences to his family.