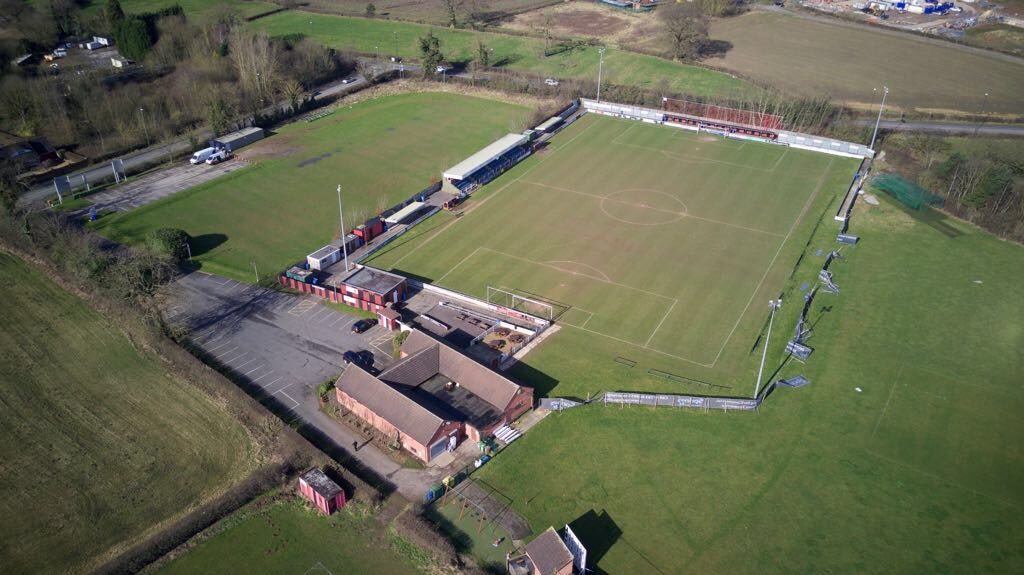 All games between Mickleover Sports and Matlock are guaranteed to be feisty, and this was no different. With the Gladiators managed by former Mickleover bosses Glen Kirkwood and Craig Hopkins and three ex Sports players in their match day 16 it was never going to be anything else.

Matlock have never won a game at the Don Amott Arena and they must have feared the worst from the moment that Evan Garnett gave the home team a 14th minute lead as he latched onto a loose ball and fired home after an Andy Dales shot was only half cleared.

Dales and Garnett provided a dangerous partnership in the first half, often combining to good effect though never making the most of opportunities that each provided for the other.

The nearest that Sports came to doubling their lead in the first period fell to loan signing Ollie Mulders whose free kick from outside the box beat everyone, but hit the foot of the post and bounced away to safety.

Mickleover did double their lead on 65 minutes with a Mulders corner that was headed home by Pablo Mills.

Matlock had opportunities of their own but most of their efforts were well caught by home keeper Lewis King, who could be pleased with his day’s work.

The hosts worked hard all over the pitch to maintain their lead and deny the visitors opportunities wherever possible and fully deserved their victory.