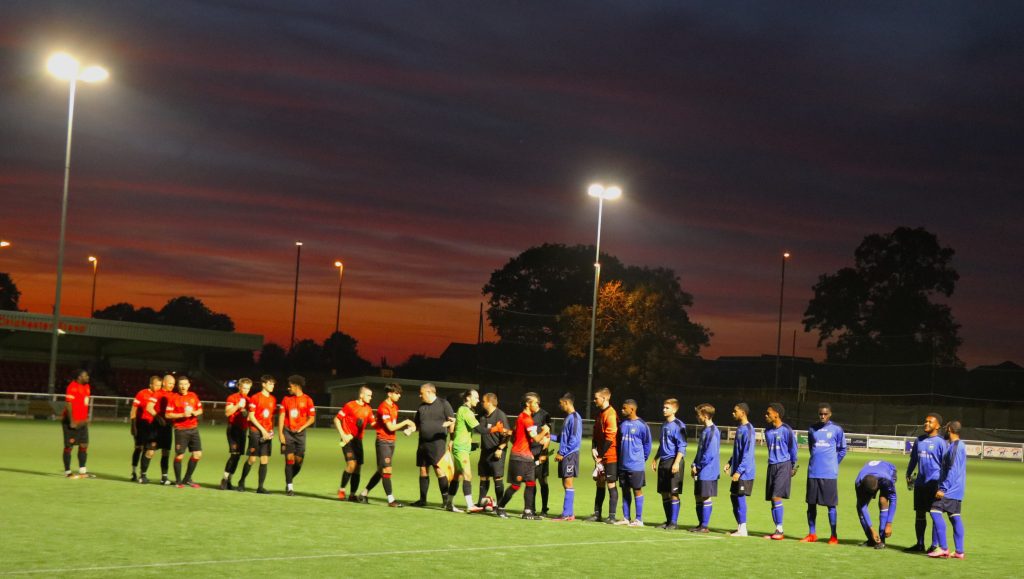 It was their first full season in the Central Midlands Premier Division South, but Mickleover Reserves only missed out to Blidworth in the title race by four points.

Unlike previous years, the team was formed around the previous years title Academy title winning team, with the addition of a little experience at times.

After an opening win at South Normanton, the pace and scoring ability of the team soon became evident.

Three successive wins followed over the next 10 days, scoring 19 goals and conceding two, nine of which were scored by Devon Smith.

They suffered a rare defeat at home to Long Eaton and were dumped out of the cup 0-5 at home to Staveley MW.

Defeats away to Linby and Pinxton triggered new resolve and determination from the youngsters, with six consecutive victories putting them right back into the title hunt.

They hit seven goals against Teversal, eight against Arnold and another seven each against Mansfield Hosiery and South Normanton, including a hattrick for Pablo Mills.

Mills, gaffer John McGrath, Andrew Wright and George Milner all came in for occasional appearances and there was even an appearance from the legendary Clinton Morrison.

After his early season goal blitz Smith had a long spell out injured and it was Fin Barker hitting the headlines, with four at home to Rowsley and five at home to Ashland to reach a seasons total of 29.

Dead ball specialist George Atwal was a regular scorer too with 20 over the season, while Smith’s return finally accrued him 14.

Atwal, Will Robinson, Ben Lewin, Josh Satchwell, Ethan Mann, Bobby Battisson and Jacob Edge-Lucas had all been part of the early season success, but with casualties in the first team they all became part of the NPL squad.

Fin Bowen wasn’t the busiest man in the team, before performed his goalkeeping duties with confidence, while Cam Anthony looked a strong pairing at the back with Mann or Robinson.

Jude Ayetine and Lopes Massampo were just a couple of the old guard who played their part too, Ayetine netting six times too.

They were captained early season by Larrel King, who moved to Long Eaton, Edge-Lucas also departed for Belper Town in the New Year, and Battisson signed his first pro contract with FC Europa in Gibraltar.

For a while Dave Mackenzie and Aaron Hayer had to work with a tiny squad, but the whole team pulled together and looked like title contenders until consecutive at Mickleover RBL and Hilton Harriers ended their challenge in mid April.

20 different players were on the scoresheet as they shared a massive 116 goal tally, so watch out Central Midlands League Premier South, they’re coming to get you!!

One notable face will be absent from the bench next year, as Aaron Hayer has decided to move on after three years.

A familiar voice at both reserve and first team games, his all round enthusiasm will be missed. He even scored a goal for the reserve side this season!!