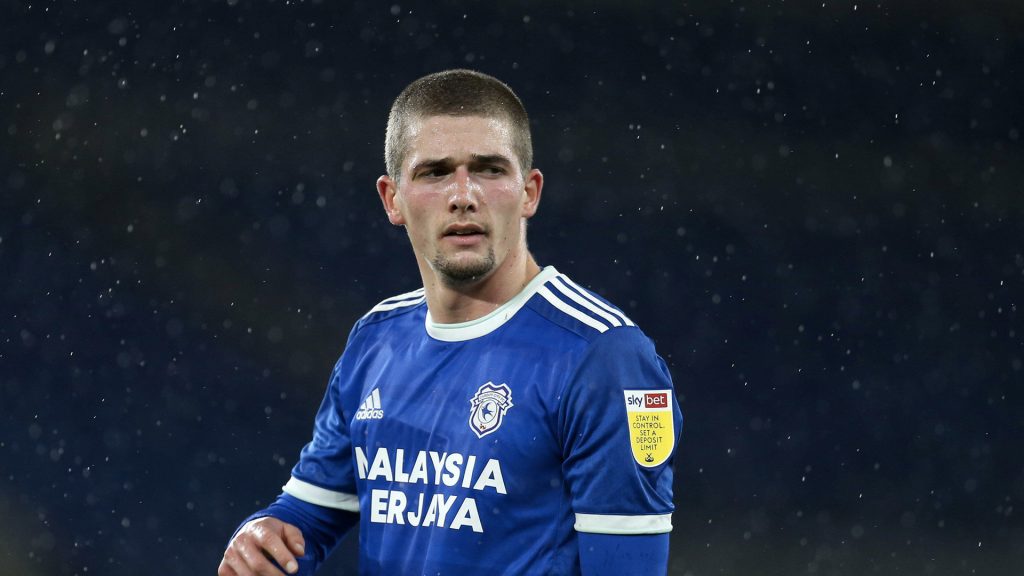 Over the recent years a number of players have appeared at the Don Amott Arena in Mickleover’s red and black, as part of their growing careers.

Most have been loanees and are now part of their league clubs first team squads. Here are some of them.

Watters was with us for a month from September 2019. He was an ex England Schoolboy International and scored one goal from his six games.

He then left Doncaster for Crawley Town, before joining Cardiff City last December and was in the starting line-up for Cardiff in last weekends 1-0 win over Norwich City.

Goalkeeper Jones came in 2019 too and stayed for six weeks. He played his first league game at Doncaster in March last year, having made his first team debut in the EFL Cip a year earlier.

He was on the bench too for Doncaster’s away draw at Bradford City last weekend.

Liam Ravenhill was already well-known to Mickleover, being son of assistant manager Ricky. The young midfielder had two loan spells during last season, having broken into Doncaster’s first squad in between.

The experienced gained with his home first team was immediately obvious on his return to Mickleover in February and he was in the starting line-up for Doncaster last Saturday.

He was an ex Manchester City youth player, but after returning to Stoke he moved onto AFC Wimbledon last January. He was on the bench for the teams opening day victory against Gillingham.

Last season we were fortunate to have Burton Albion’s Ben Radcliffe on loan for much of the season. He played in midfield, wing back and centre back and midfield, gaining valuable experience.

He has become part of the first team squad at the Pirelli Stadium during pre-season and was on the bench last Saturday awaiting his first team league debut.

Although no longer a league side, Yeovil Town have former Mickleover Academy graduate centre back Morgan Williams in their squad. He was a Forest Junior before coming to Mickleover and moved to Coventry for the 2017/18 season. He had loans spells at Yeovil before joining permanently in July 2021.

said gaffer John McGrath, who has seen his own son move to Coventry City and a number of other home grown players going for trials at various clubs.