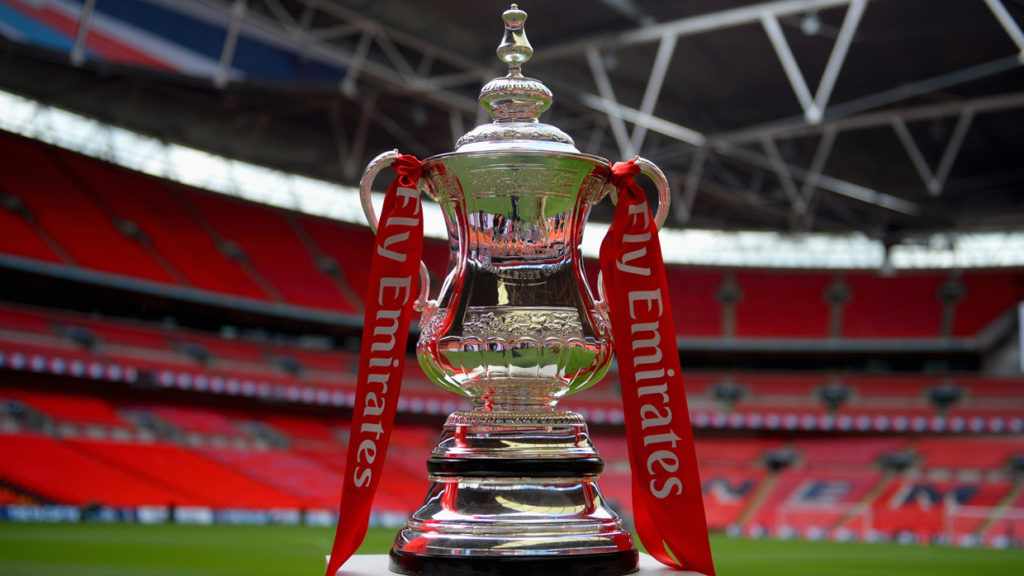 On a windy afternoon with a pitch that was decidedly slick after a heavy downpour pregame, Mickleover Sports progressed to the next round of the FA Cup at the expense of visitors Spalding.

The first half was a scrappy affair brought on partly by the conditions but also by the knowledge that there are no second chances in the Cup.

Sports took the lead after 42 minutes as an Andy Dales cross into the box caused too many problems for the Spalding defence to deal with. As the ball fell to Adam Baskerville he had a simple opportunity to put his side ahead from close range.

Spalding had only one real weapon in their armoury with the long throws of Matthew Varley  which they used to great effect to bring the sides back level. Varley hoisted a long throw into the area and debutant goalkeeper on loan from Rotherham was beaten to it by the leap of Bradley Wells who headed home on 48 minutes.

Sports weren’t to be denied and powered back retaking the lead on 61 minutes as Jake Bennett who had made himself an attacking option from his right wingback position. Latching onto a forward ball he beat Spalding keeper Michael Duggan from an area where he fired wide only minutes earlier.

The hosts extended their lead 9 minutes later as a lethal cross into the box from Ben Turner was poked past his own keeper by Spalding’s Nathan Stansfield.

Stansfield rectified some of the damage scoring at the right end on 90 minutes after another prodigious throw from Varley, but it was too late.

After the game manager John McGrath admitted to being especially pleased in the performance of young William Norcross who made his full debut after coming off the bench in the last couple of games.