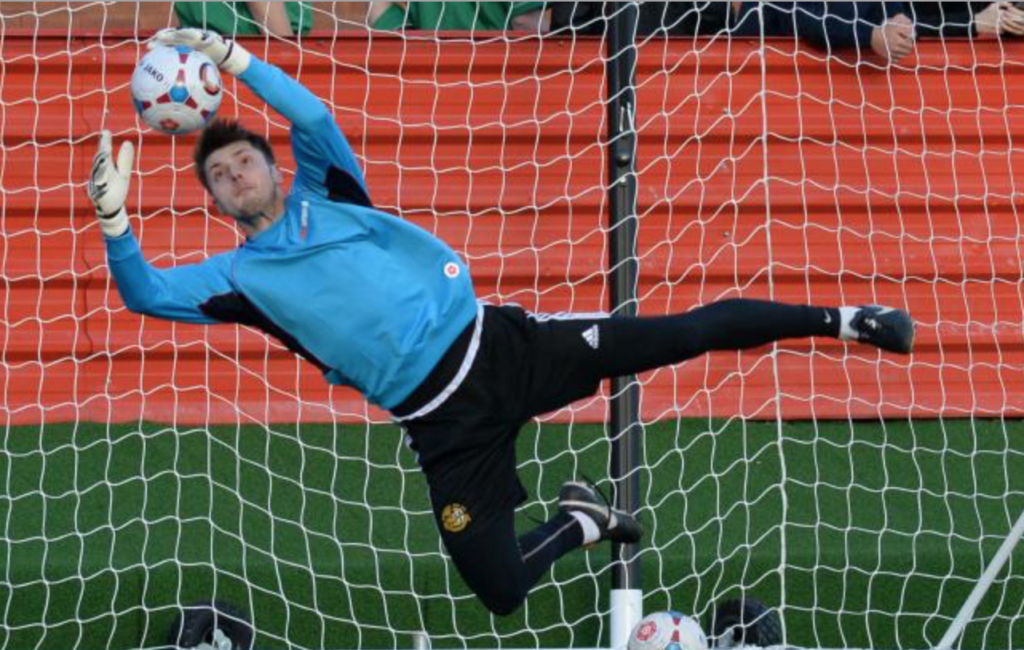 The club are delighted to announce that goalkeeper Nick Draper has signed to extend his stay at Mickleover Sports, following an impressive spell with the club, playing 15 league matches during the 2016/17 season.

“I am pleased to announce that Nick Draper has agreed terms and resigned for our 2017/18 season. Nick had an excellent time with us having joined just after Christmas from Worcester City.

A very calm and commanding GK he is someone I trust 100% to marshall the boys in front of him. He is still only young and I believe he has a very bright future ahead of him”.

“Really pleased to resign back at Mickleover Sports and to be working again with John McGrath and the lads. Its a good ambitious club, a real family club with a strong sense of community and togetherness and I am looking forward to next season”

Draper will be involved in the first team’s pre-season campaign which starts on the 14th July with a home tie against Burton Albion. 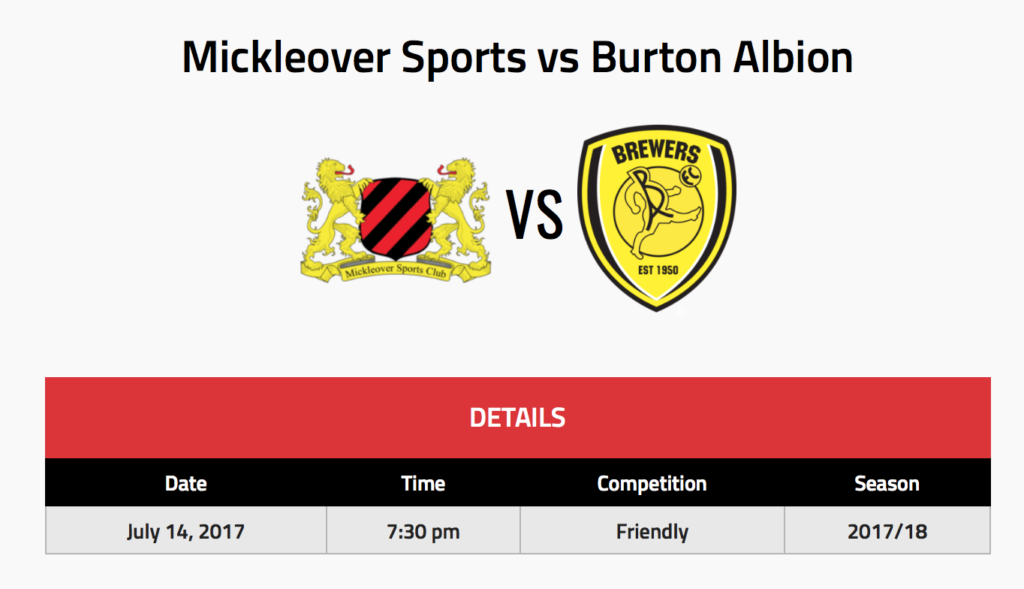