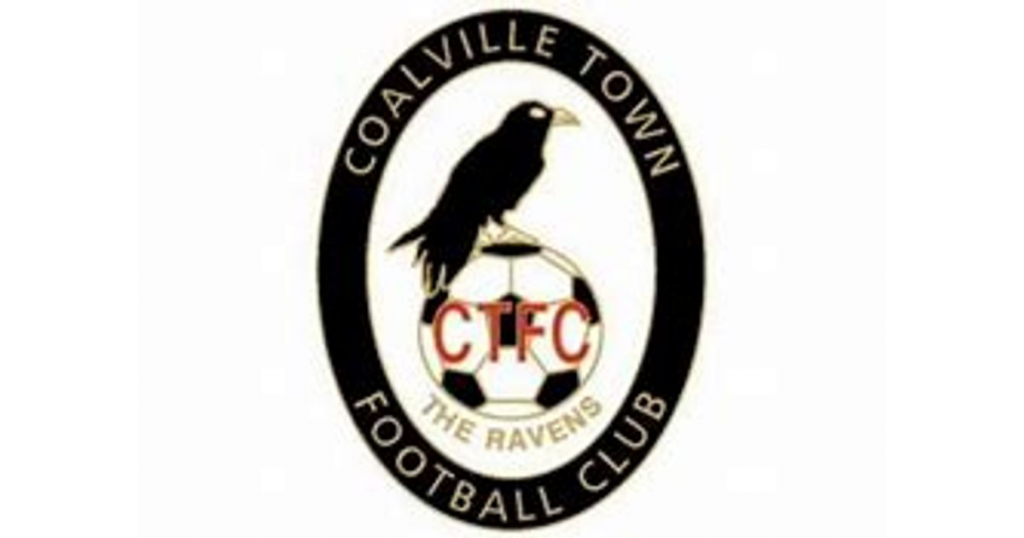 Mickleover FC travelled to Coalville Town last Friday for another pre-season friendly, their third in a week.

Unfortunately the weather was akin to Tuesday’s defeat at Dunkirk FC and made any hope of good football particularly difficult in the continuous rain.

Sports went behind after 17 minutes when Coalville’s Luke Shaw was on hand when keeper Joe Slinn had difficulty holding on to the slippery ball.

It was 1-0 at half-time before Coalville had a goal disallowed for offside.

Both sides had chances and there were some near misses at both ends, before Coalville got a second goal in the 89th minute to seal their home win, with a rebound after Slinn had foiled the initial attempt.