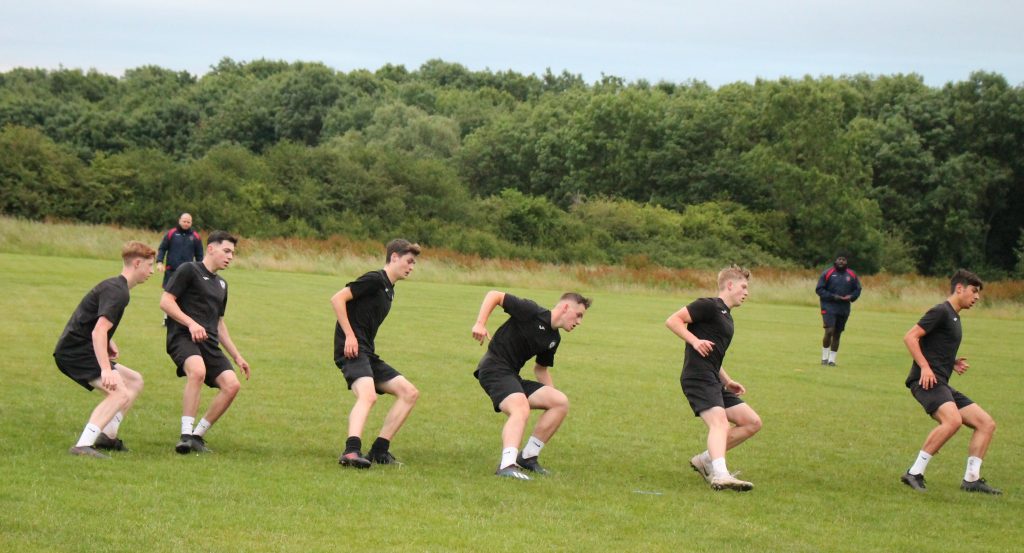 With five weeks to go before the Northern Premier League kicks off its 2021/22 season, Mickleover boss John McGrath and his coaching staff have been putting the first team squad through their paces, prior to their first friendly on Saturday at Clipstone.

Keeper Joe Slinn and midfield sharp shooter Andrew Wright are both recovering from operations, Slinn on a wrist injury and Wright with a cartilage repair.

Slinn hopes to be fit for the start of the season, with Wright setting a target of September for his comeback. 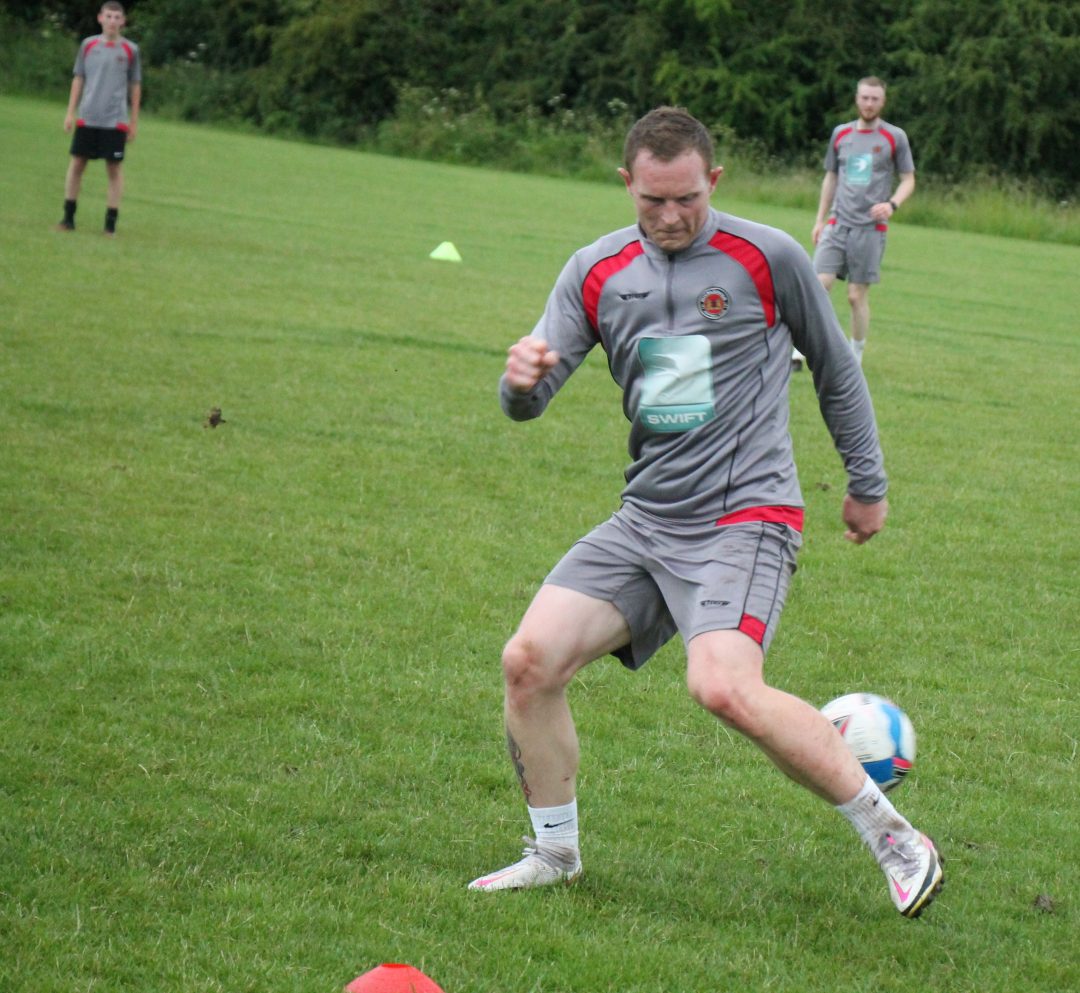 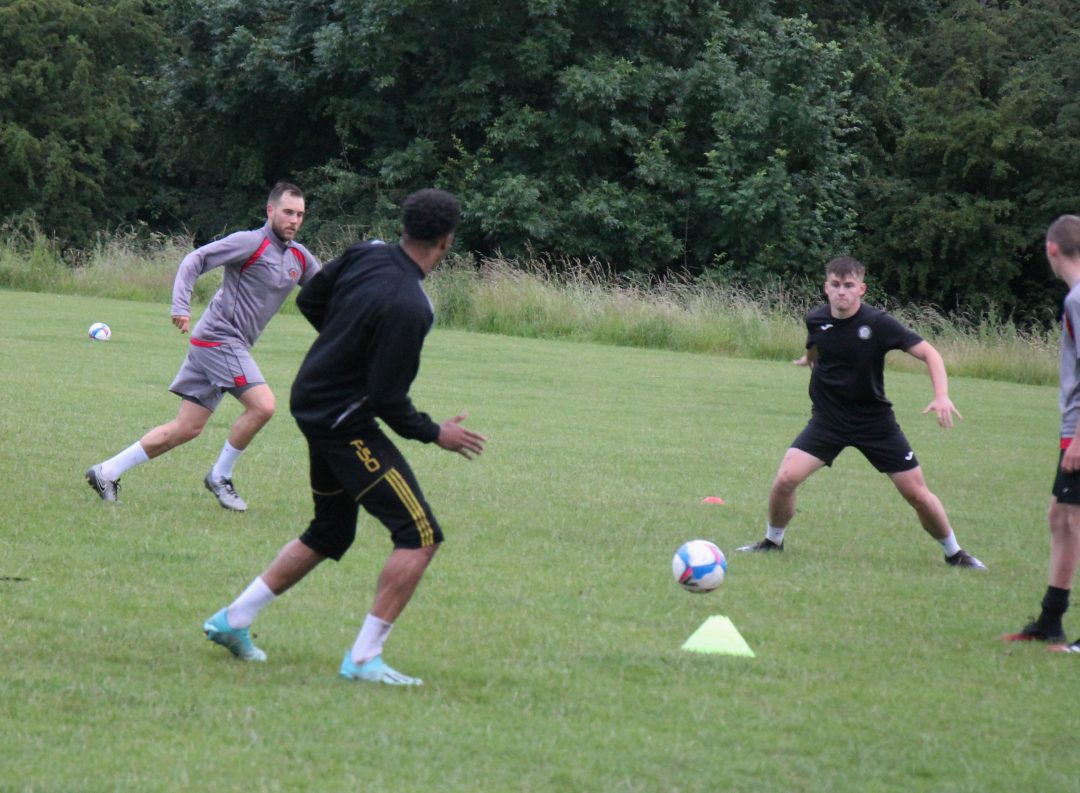 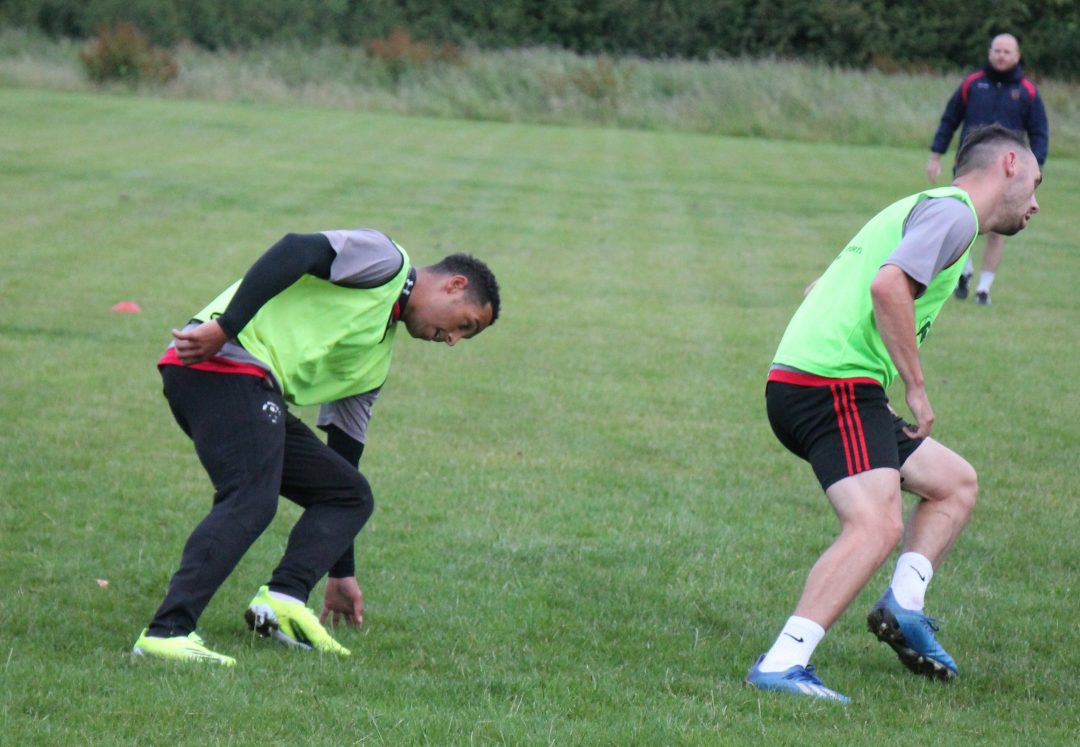 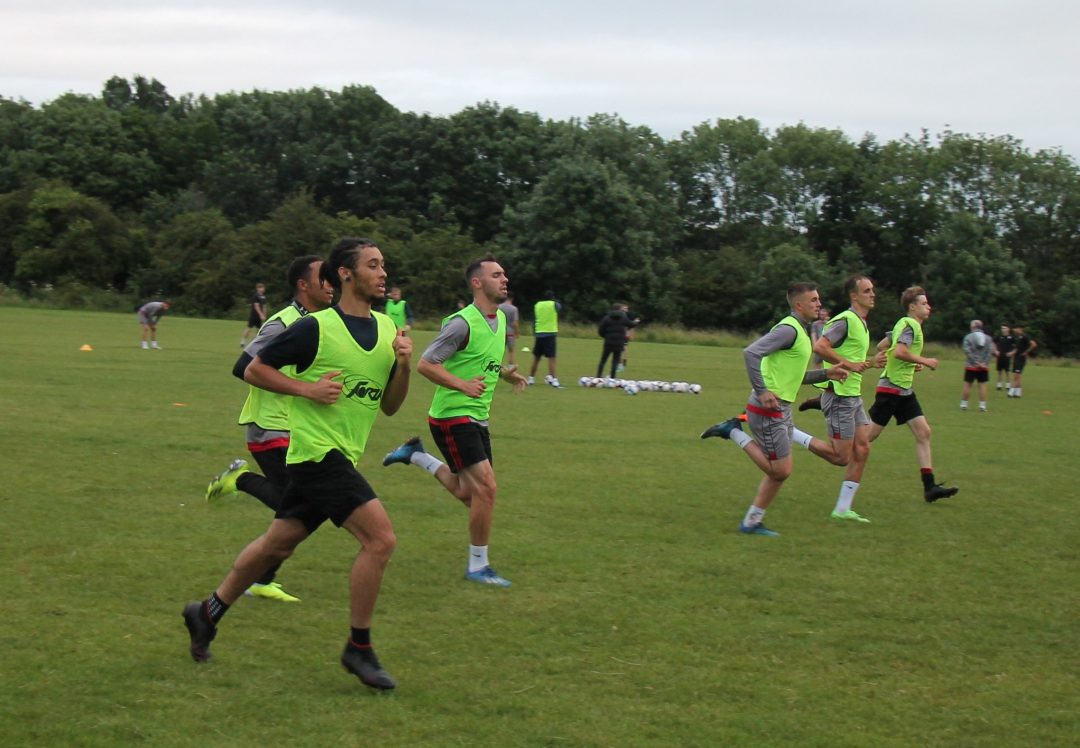