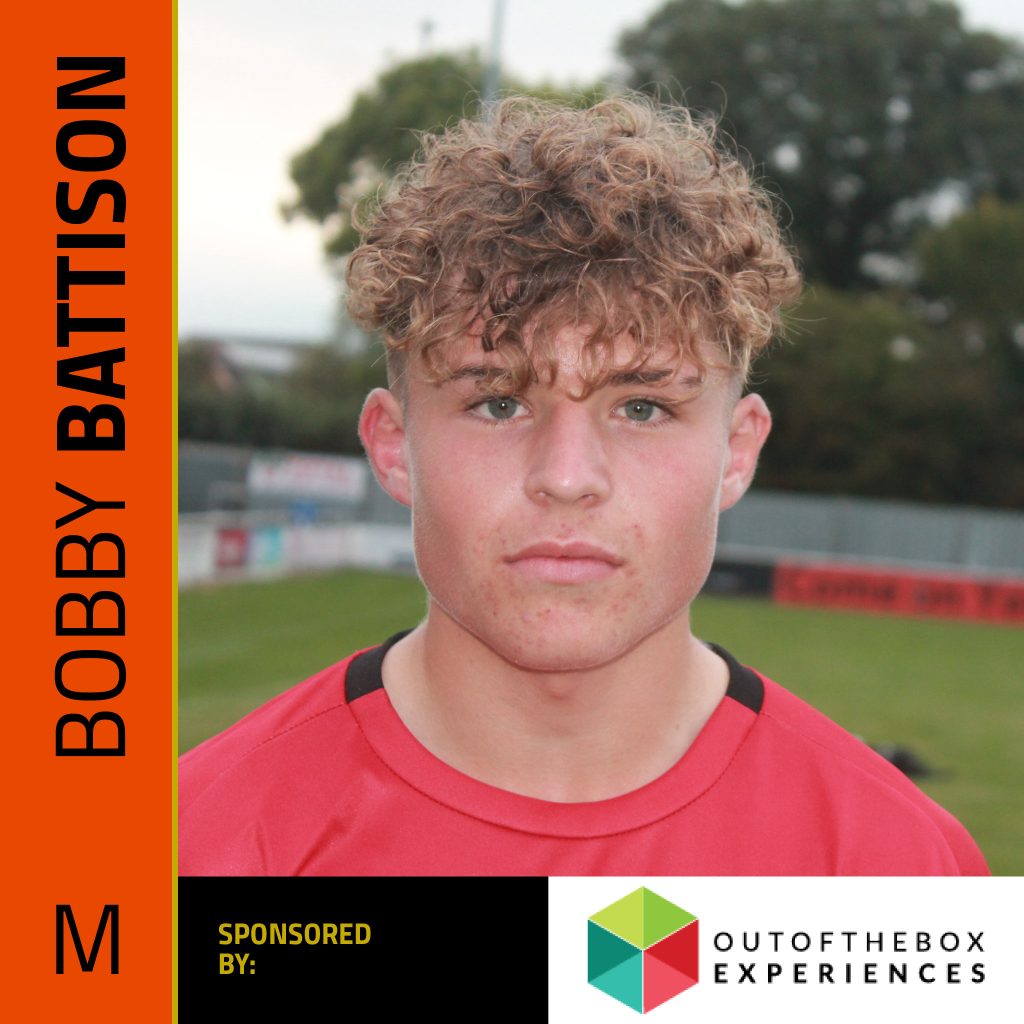 Belper had lost to our First Year Black line-up last week, so victory was expected.

Bobby Battison scored three of the goals, and Brodie Carter was on the score twice too. Kai Moore, Ted Stevenson and Fin Barker also found the back of the net, with an own goal making it  a resounding 9-0 victory!!