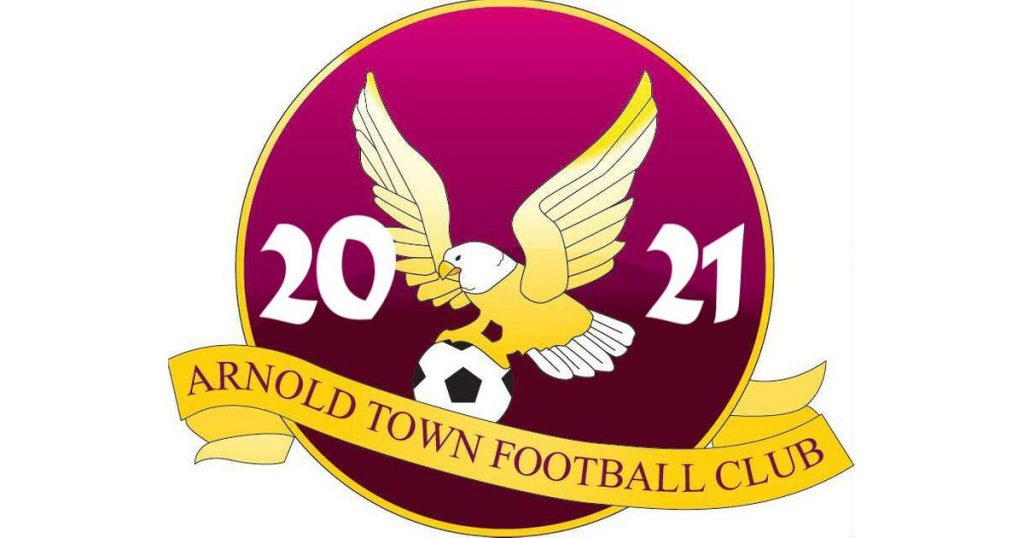 Mickleover Reserves were without a game last Saturday, following their home win at home to Nottingham FC the previous week.

Tomorrow night (Tuesday) they visit Arnold Town for a 7.45 kick off.

The home side started the season with a 2-0 defeat at Holbrook St Michaels, followed by a 3-0 defeat to Underwood Villa in their first home match.

On September 19th they visited Linby and were hammered 7-1, before picking up their only points so far with a 3-1 win at home to bottom of the table Teversal Reserves.

After a 3-1 defeat by Heanor Town Reserves in the Floodlit Cup, they were torn apart again in their last game too, suffering a 7-2 defeat to Pinxton.

With a goal difference of -16, they currently lie 17th in the table, with Sports in sixth.