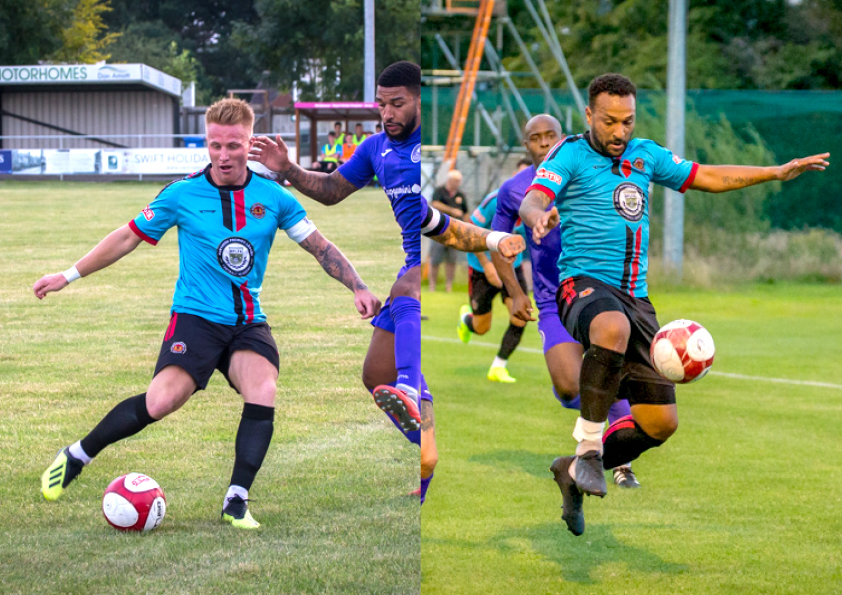 Mickleover Sports announce Jake Scott as their club/team captain for the upcoming 2019/20 season.

Richard Batchelor will take the responsibility and role as vice-captain.

Scotty and Batch both embody what it is to be leaders of a group of players. Both put their team and their team mates first which is a trait I believe as a manger is key to every teams success. They will set the standards not only on the pitch, but in the changing rooms also.