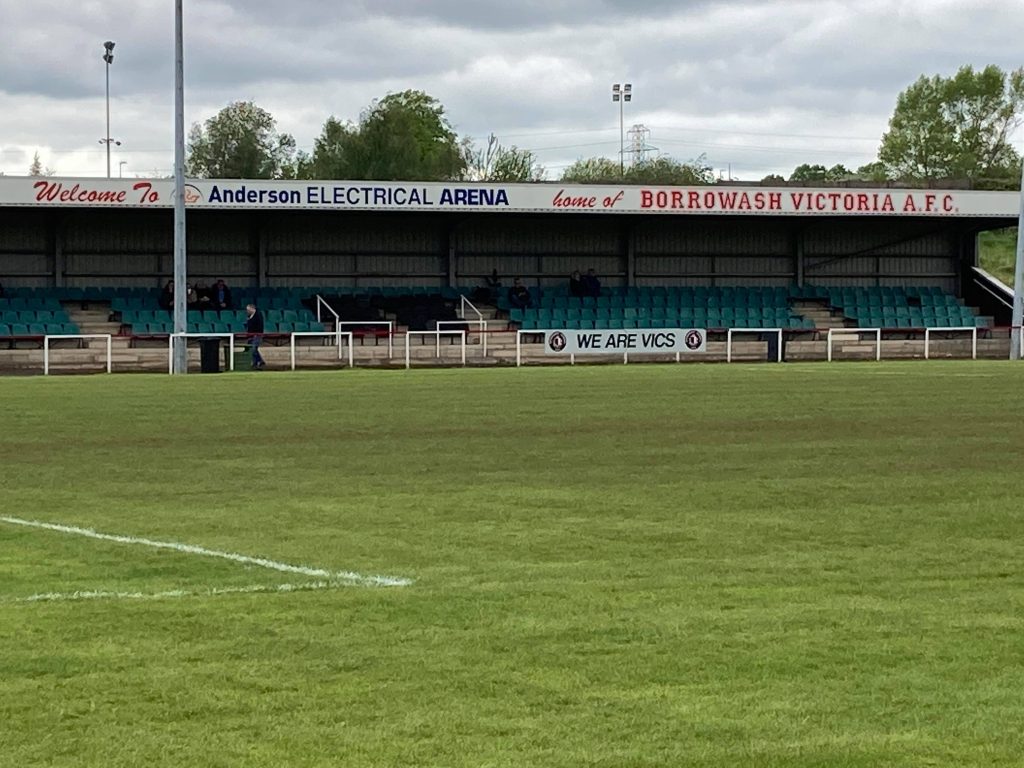 Sports kicked off with the same line-up as in last Tuesday’s home win against Derby County Under 21’s.

It was a strong performance from Sports throughout the game despite some determined opposition from the hosts. Once again Elliott Reeves was on the score sheet, having scored in every pre-season game he has played.

Tuesday evening it’s Mickleover’s penultimate pre-season match, when they visit Midland League Premier Division side Uttoxeter Town, with a 7.30 kick off at the Oldfields Sports ground.