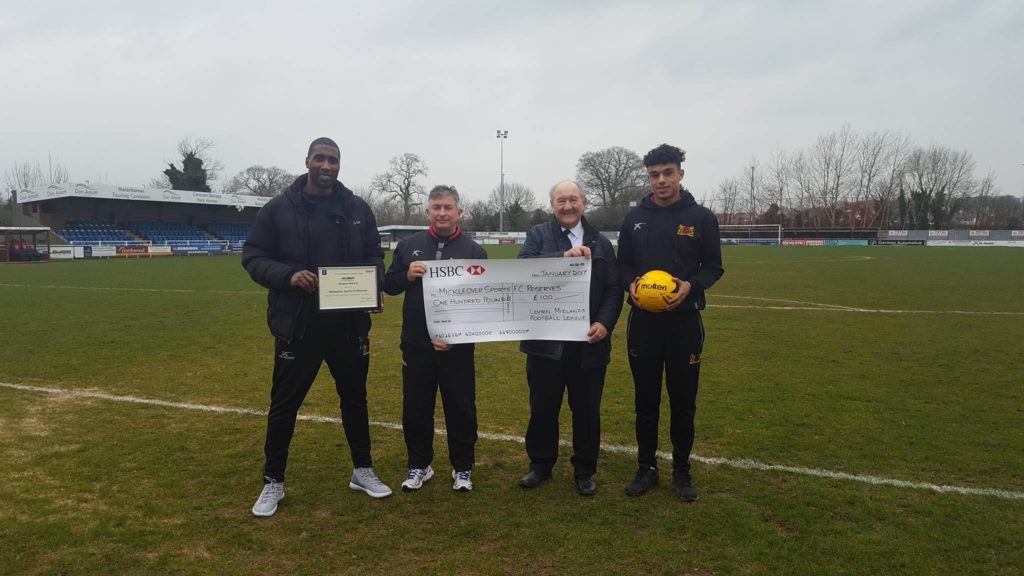 Mickleover Sports Reserves have reached the DCFA Divisional Cup South Final! After overcoming Gresley FC 3-1 in the Semis, they now have Melbourne Dynamo’s First Team standing in their way of ultimate glory. To get this far in the competition is already a major achievement for the team, here’s a bit of information about their journey in this competition…

Manager: Danny Davidson.
Danny is now moved up to be 1st Team assistant Manager. He has been at the club for 5 years working with the Juniors and Reserves having a wealth of experience at Conference and Conference North level with the likes of Burton Albion, Hereford, Stafford R, Crawley Town.

Coach: David Mackenzie
In his 10th season at Station Road having joined the Dick Pratley revolution. Tasked with developing players several have stepped up and had decent careers at non-league football.
With the introduction of the academy John McGrath is giving the youngsters every encouragement to progress. 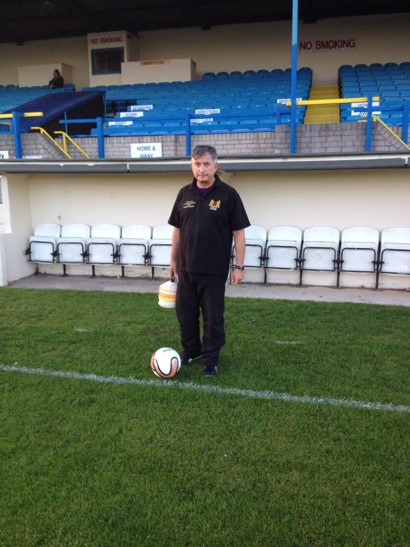