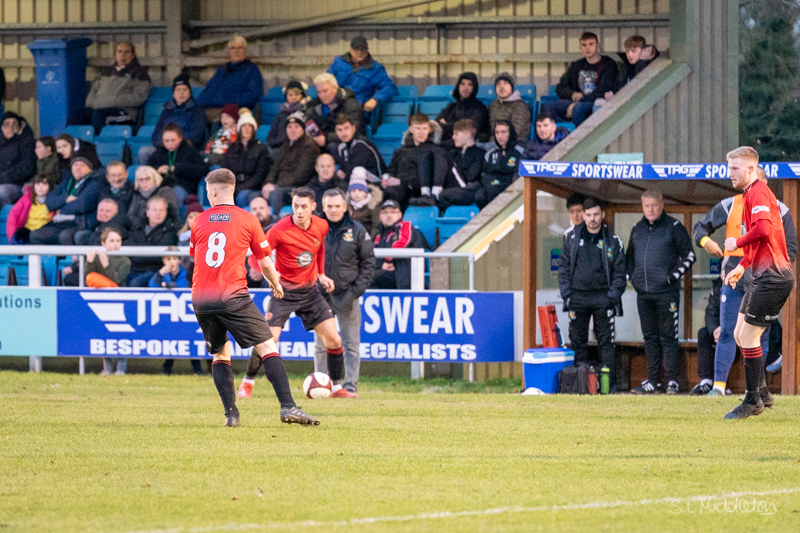 The wind caused problems in the game last Saturday, but we came away with everyone fit and available. We took Kemy Agustien off as a precaution, but he had a good game

Basford could have gone top last weekend but were held to a 1-1 draw of FC United of Manchester, with ex Derby County Junior Kane Richards scoring a second half equaliser, his 11th of the season.

Among the rest of the Basford line-up are Scottish goalkeeper Kieran Preston, an ex Bristol Rovers player, who was signed from Grantham.

Midfielder James Reid also started at Forest and since played for NPL side Gainsbrough Trinity, similarly Matt Thornhill, who after leaving Forest played for Hibernian, after loan spells at Brighton and Cheltenham.

Sports will be hoping the weather relents as they still have 16 matches to play, including nine at home.