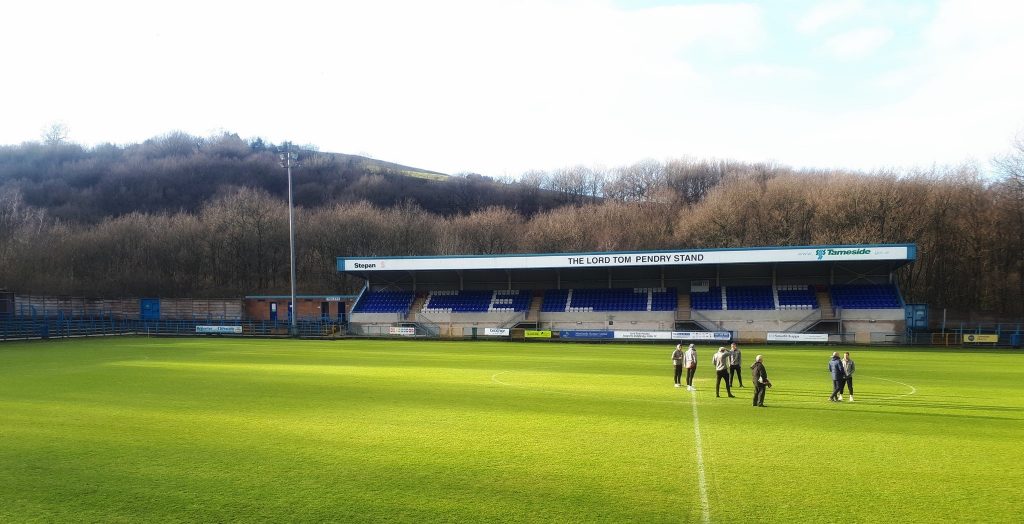 Sports went behind early in the first half but Beavon got Sports on equal terms in the 34th minute. It was a beautiful chip from the outside the box which saw the keeper rooted to the spot. The keeper had no chance.

Aman Verma continued his good run of form for Sports as he took the lead with a header just three minutes into the second half.

Just three minutes after Verma’s header, Beavon bagged his second of the match. A lobbed through ball saw Beavon in on goal who took it past the keeper leaving the back of the net begging him to put it away. Beavon scored with conviction and doubled Sports’ lead.

Beavon had the chance to seal a hat-trick in the 70th minute when he was brought down inside the box but his effort went over the bar.

Sports are next in action on Boxing Day as they return to the Don Amott Arena, they face a tough challenge against Basford United.