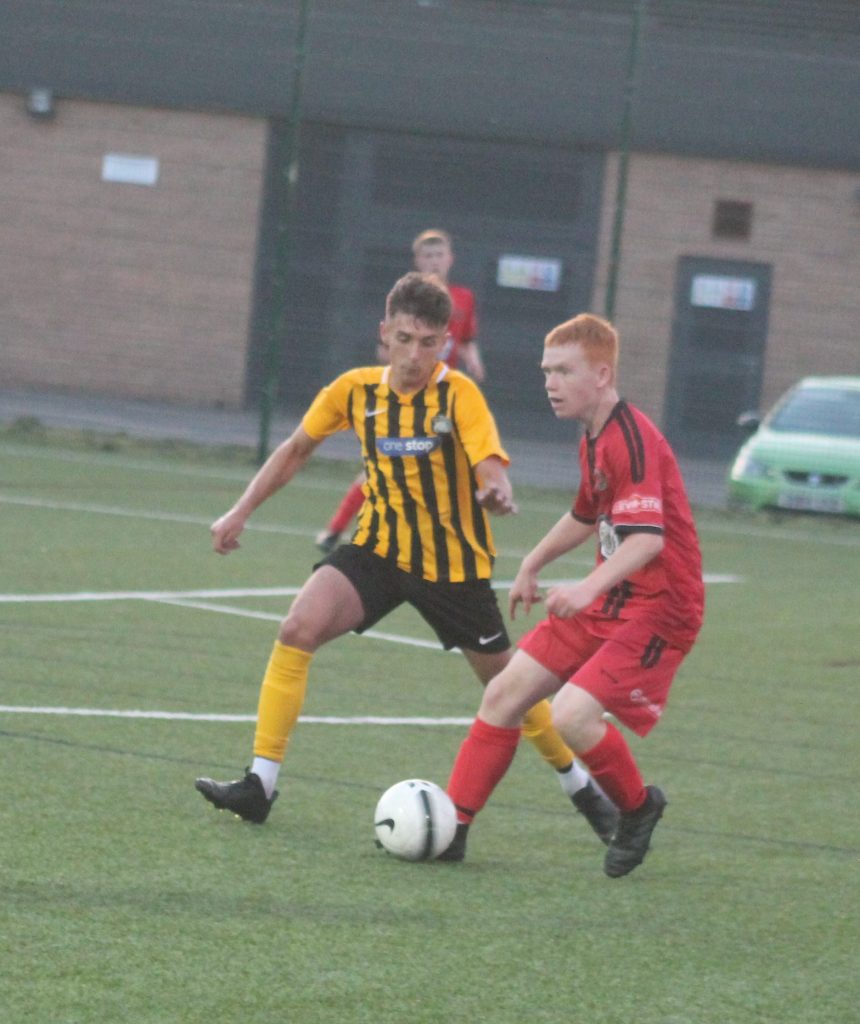 We may only be a short way into the 2020/21 season, but as well as being top of the Northern Premier League, Mickleover FC have been able to give first team debuts to two of the budding Academy Stars.

Louis “Scholesy” Pennington got his call in the 85th minute of the victorious 4-1 Newark Cup tie in early October, after being part of the first team squad in pre-season games. “

“I didn’t expect making my competitive debut this early on,” as I am only in my first year at the Academy,” he said. 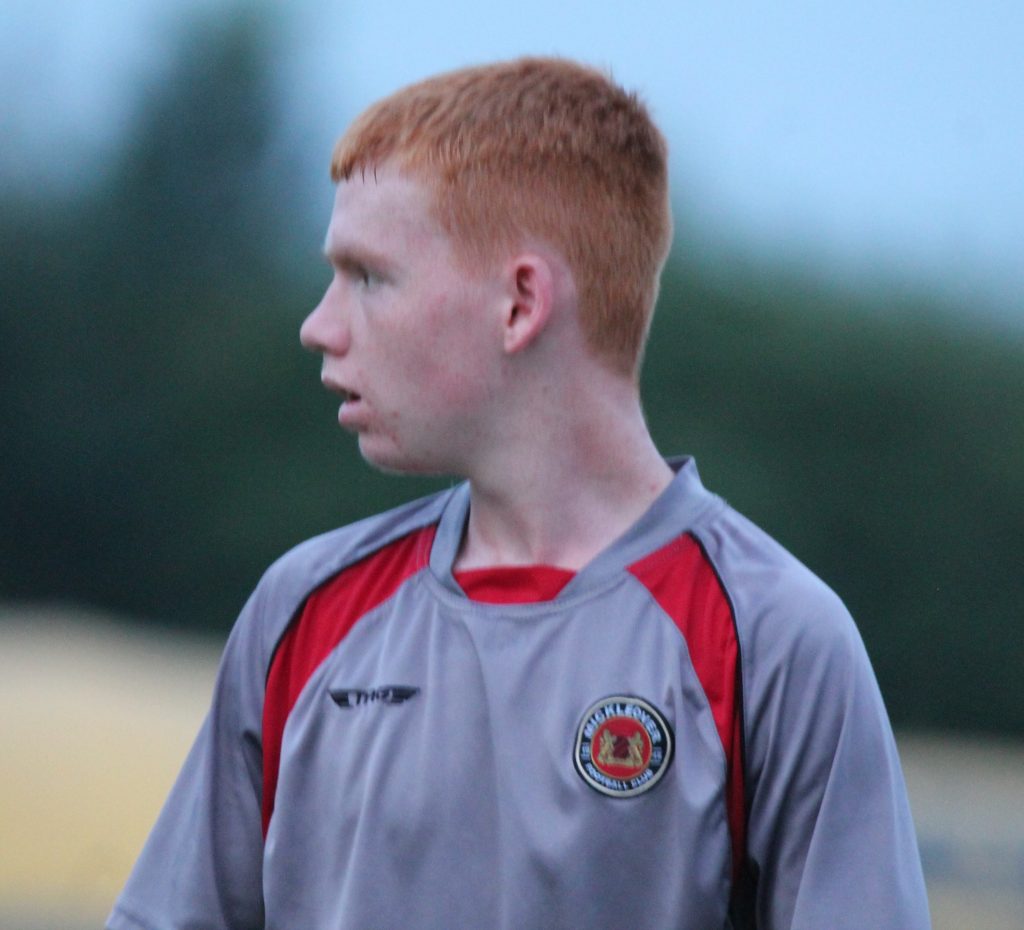 So how did he feel when he was told he was going on? “I didn’t really feel much pressure when I came on, as I had been previously training with the first team and had made a few appearances in pre-season, which settled my nerves with the first team.”

“When the gaffer called me to warm-up, I was quite surprised as I didn’t expect my debut in that game. But I was very excited to get on the pitch and perform,” he added.

So was he happy with his performance and what’s next?

“Yes I was happy as I thought I had a few good touches and played a part in one of the goals too. My next step is to work towards more opportunities with the first team by playing well in the Academy and having a good season with the reserve team too. Plus I train each week with the first team squad and that helps me move forward,” he concluded.

Three weeks later is was Bobby Battisson’s turn to debut, as Sports beat Grantham 3-0 at home. 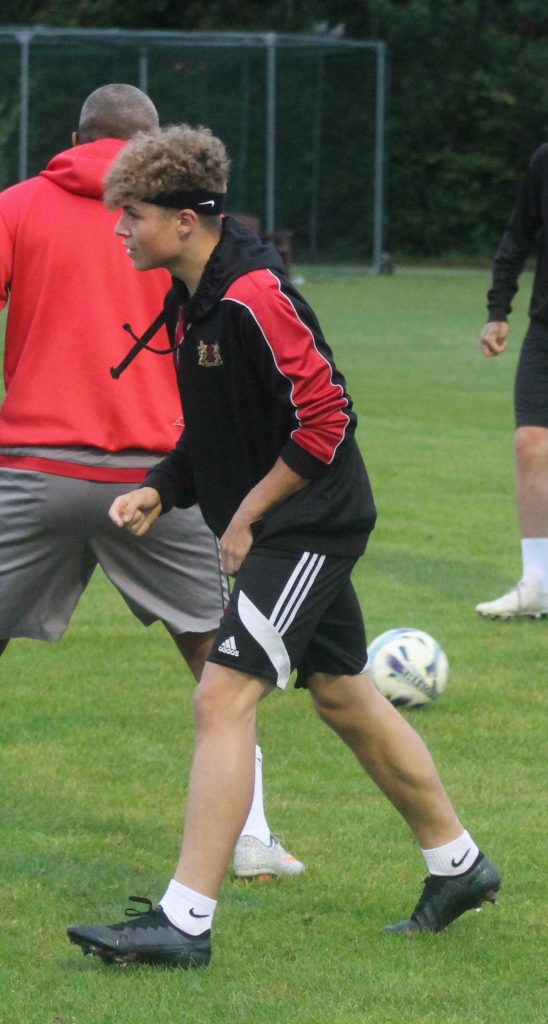 “When John called me over to come on I was both excited and slightly nervous, I just needed to impress,” he said.

So how did he feel it went for him? “When I came off at the end I was very happy with my performance, I felt like I came out and did a job, keeping the ball quite well,” he added.

Bobby also hit a hattrick for the Academy against Belper Town last month, but what is next for him?

“I want to attempt to get on the first team bench weekly and get on in some more of the league games. Overall I am really happy with the process and the way it’s all going, so just gotta keep moving forward,” he concluded.