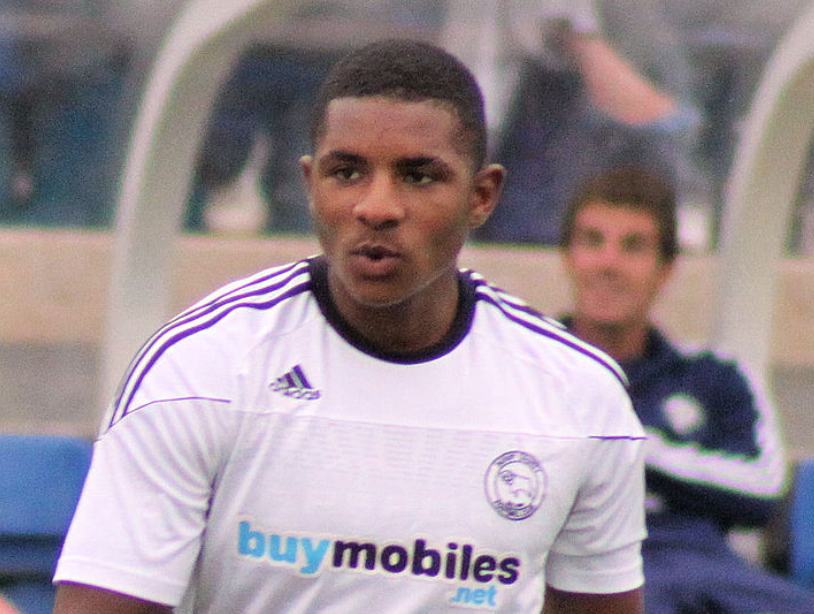 We are delighted to welcome Connor Hall back to Sports after his hugely successful spell at the club earlier this season. Connor scored an amazing 9 goals in 5 matches for Sports and still sits as the clubs second highest scorer this season.

In addition, Sports have acquired the services of Aaron Cole from Long Eaton United – a fast and pacy winger who previously had spells with Derby County and Belper Town amongst others.