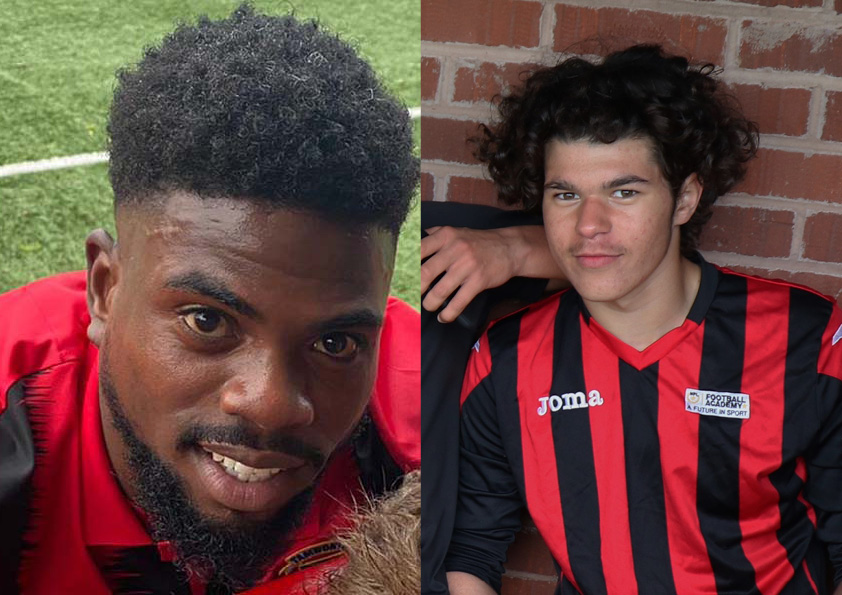 Mickleover FC have added two strikers to their squad over the last week, both returning to the Don Amott Arena for second time.

Shaquille McDonald (top left) helped avoid relegation in 2018/2019 with a goal in the final game of the season, before moving to Bromsgrove and more recently Tamworth.

Kai Moore was part of Sports successful National and Regional Academy winning team from last season, who has played his football at Carlton and West Bridgford so far this season.

Both will be in the Mickleover squad for this weekends home game against Witton Albion.