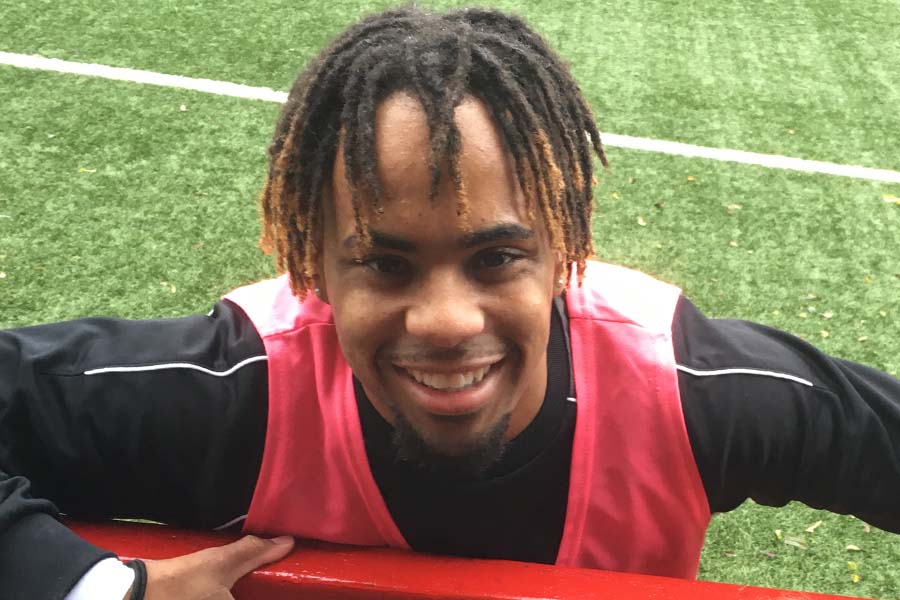 Mickleover FC boss John McGrath has made another loan signing to strengthen his squad, as Sports strive to escape the foot of the NPL table.

Winger Dexter Walters has arrived on an initial months loan from Tamworth and goes straight into the squad for tomorrow’s FA Trophy game at home to Grantham.

Walters returned to Tamworth in August 2020, after a two year spell at Coventry City, where he made one EFL Trophy appearance for the first team, but was a regular in the Sky Blues Under 23’s.