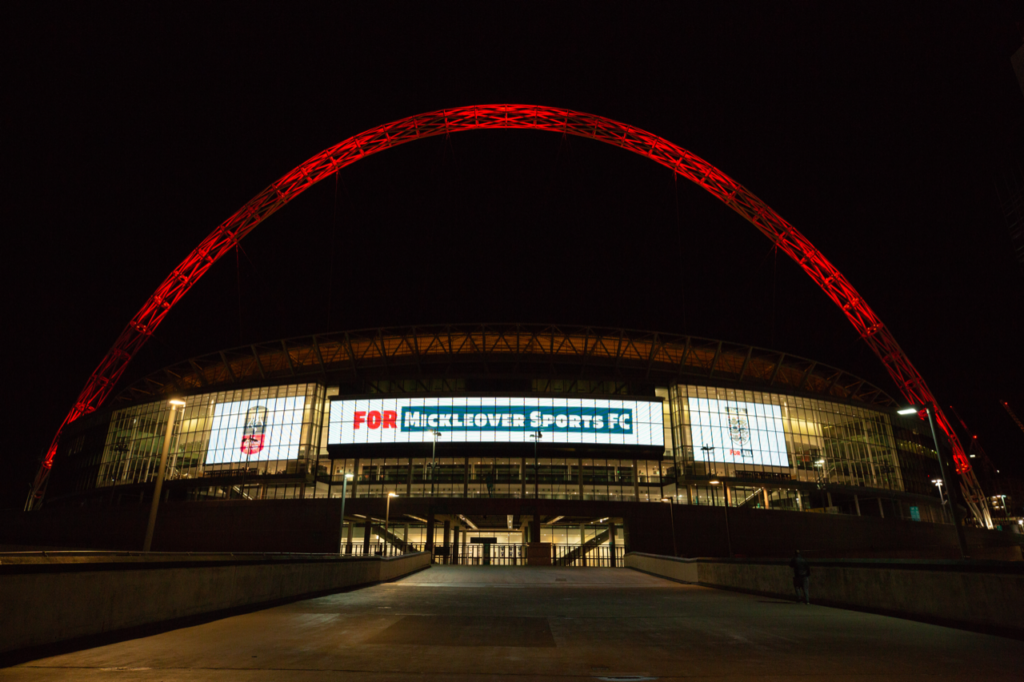 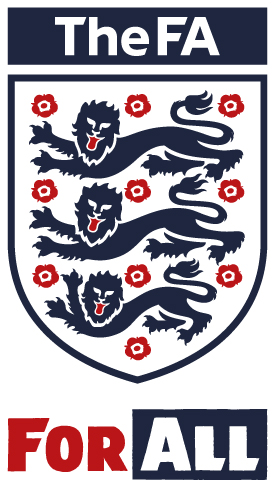 Ahead of this weekend’s Emirates FA Cup Final, Wembley Stadium has lit up its iconic arch in the colours of all 737 teams to play in the competition this season, including Mickleover Sports FC.

737 teams from Step 6 of the National League system through to the Premier League took part in the 137th edition of the world’s oldest domestic cup competition, involving over 11,000 players and resulting in over 3,000 goals. Days before the showpiece Final which will be played at Wembley Stadium connected by EE, the stadium’s arch and big screen lit up to celebrate every one of the clubs, from the 370 who started in the Extra Preliminary Round in early August through to the two Premier League finalists who will be battling it out for the trophy this weekend.

This season’s Emirates FA Cup Final kicks off at 17:15 on Saturday 19 May and will see Antonio Conte’s Chelsea and Jose Mourinho’s Manchester United go head to head for the coveted silverware.