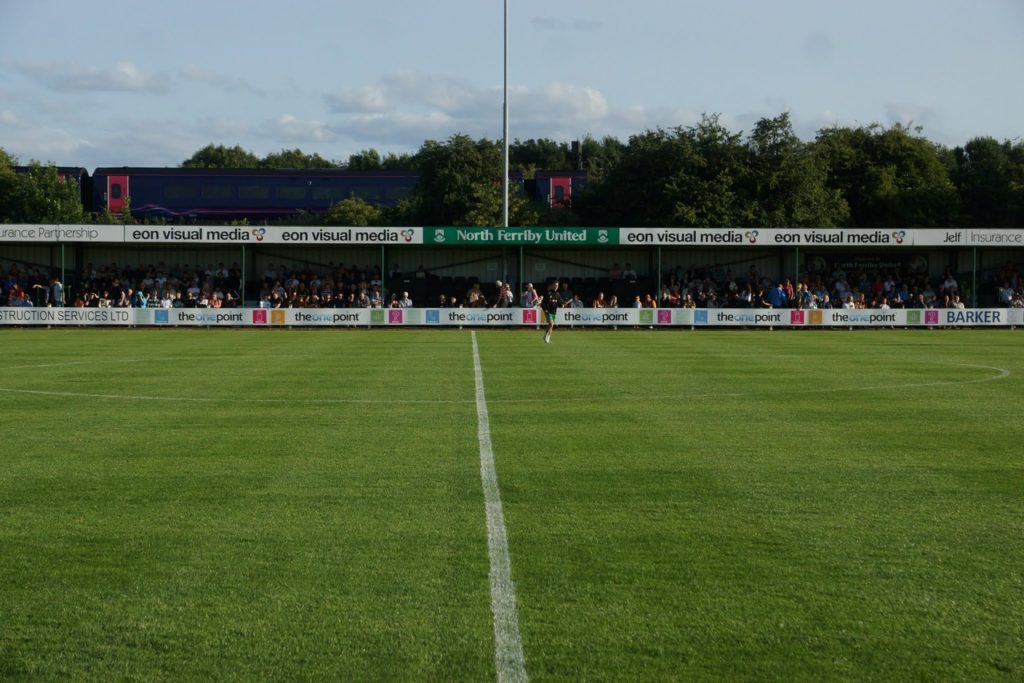 North Ferriby United are the focus of today’s 21 in 21. 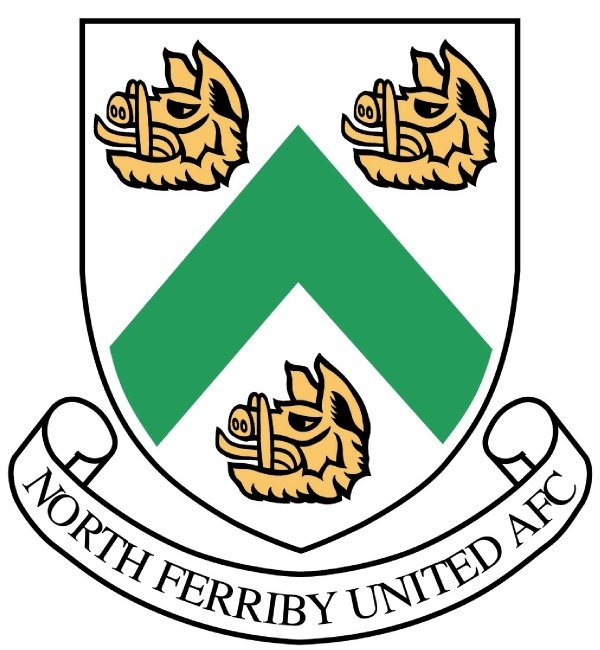 Formed in 1934, the club reached the Premier Division of the NPL for the first time in the clubs history in 2005, after winning the Division 1 of the NPL. In 2013, North Ferriby won promotion to the Conference North. In 2015, they beat Wrexham of the Conference Premier to win the 2014–15 FA Trophy. They were promoted to the National League in 2016, having won the National League North play-offs, but were relegated after one season.