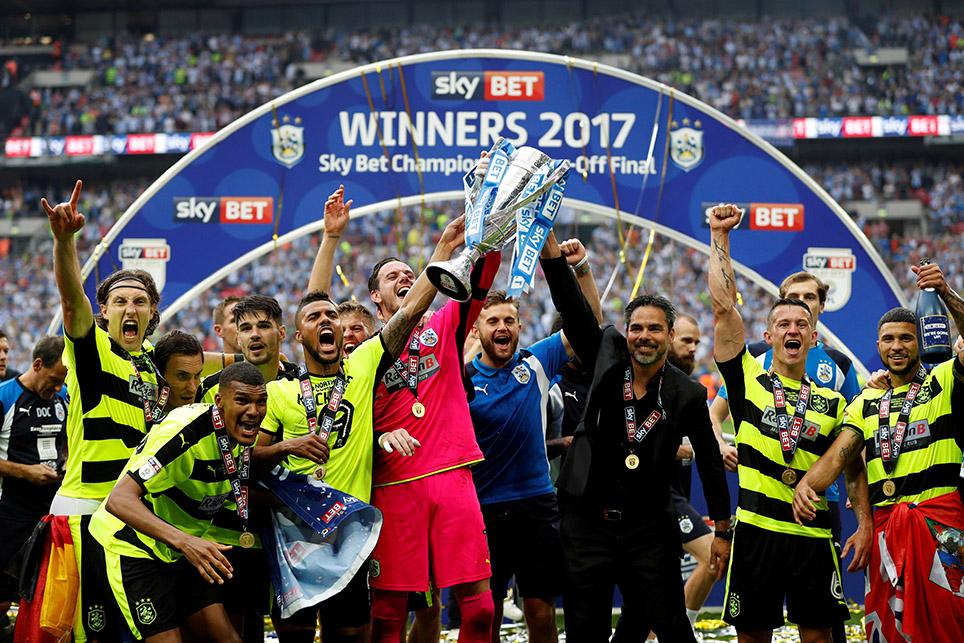 It’s been nearly a month since that 2-1 win over Burton Albion which was the last pre season friendly Sports played at the Don Amott Arena. But of course so much as happened since the win over the Brewers. Wins over Handsworth Parramore, Frickley Athletic Mickleover RBL & Heanor Town as well as a 0-0 draw with Worksop Town mean that Joe Sbarra goal for Burton is the only goal Sports have conceded this pre season. Combine that with the signing of promising midfielder Oliver Roberts from the New Orleans Jesters, and you have yourself a pretty successful pre season with no real major injury worries picked up too.

Now John McGrath and his side return home to face Premier League Opposition in Huddersfield Town. The Terriers story is truly inspiring. Getting promoted via then play offs back in 2017 from a Penalty Shoot-Out over Reading and then defining the odds and staying in the Premier League above established sides Stoke City, Swansea City & West Brom was fantastic to see and shows the romance of the beautiful game is not dead just yet. A club that puts its fans first and gives back to them with affordable season tickets and many other benefits the top clubs fans would die for.

We do expect the side from West Yorkshire to field a team made up of mostly U23 players mixed in with fringe first team players but non the less playing against full time Premier League standard players will be the perfect first for Sports as the new season draws ever closer.

No new injury news has been reported so we can expect a fully fit side to be available for the game with the handful of Trialist still at the club having not had decisions made on them yet, expect to them them play a part in proceedings at some stage.

GOING TO THE GAME?

Kick off on Wednesday is at 7:30pm with Admission Prices set at £8 Adults £5 Concessions & FREE for U16’s. Bar and Snack Facilities will be open as normal. Car Parking is FREE and is first come first serve.

NOT GOING TO THE GAME?

Then don’t worry, Press & Media Officer Sam Goldsworthy will be there updating you via Twitter, Facebook & of course will have Reaction on Mickleover Sports TV (YouTube) after the game.