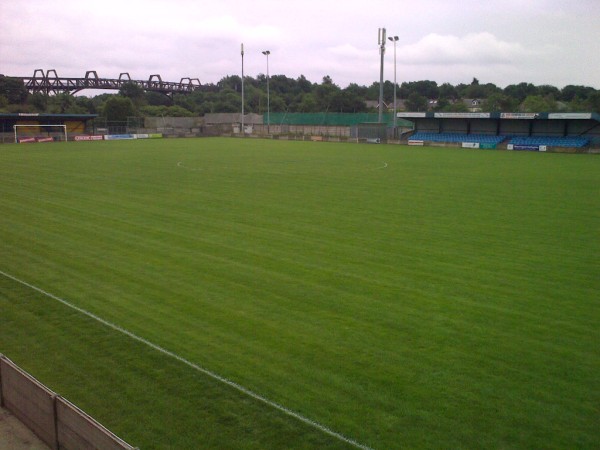 Warrington Town are the focus of today’s 21 in 21. 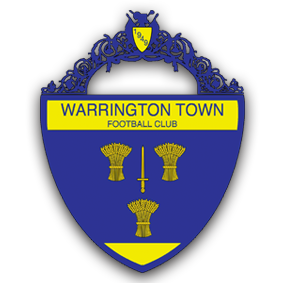 Formed in 1949 by Jimmy Drinkwater, the club was initially named Stockton Heath Albion and competed in the Warrington and District League until 1953, when they moved to the Mid Cheshire League.

Freddie Worrall became manager at the same time, and during a 13-year spell in charge, the club won the league in 1959–60 plus the League Cup in three consecutive seasons during the 1950s. During his thirteen years at the helm, Heath were one of the most feared sides in Cheshire football, winning a string of honours including the Mid Cheshire League Championship in 1959–60, the League Cup in 1953–54, 1954–55, 1955–56 and made several appearances in the Cheshire Amateur Cup Final. Several players from this successful period went on to join Football League clubs, including Ian Weir, John Green, Alan Foster and Roger Hunt, later a World Cup winner with England in 1966.

At the club’s 1961 AGM, it was decided to change the name to Warrington Town. In 1978 the club were founder members of Division Two of the Cheshire County League.

When it merged into the North West Counties Football League in 1982, the club were founder members of Division Three. They finished as runners-up in the first season, earning promotion to Division Two. In 1985–86 Warrington reached the semi-finals of the FA Vase, losing 6–3 to Halesowen Town in a replay. After finishing as runners-up in Division Two in 1986–87, the club were promoted to Division One. In the same season they reached the FA Vase final, where they lost 3–2 to local rivals St Helens Town
In 1989–90 Warrington Town won Division One, and were promoted to the Northern Premier League. In 1992–93 they reached the quarter-finals of the FA Trophy, eventually losing 2–1 at Sutton United, and also became the first Division One club to reach the final of the League Cup, losing on penalties to Winsford United.

The season also saw the club sell Neil Whalley to Football League Third Division side Preston North End for a £25,000, equalling the record fee paid for a Northern Premier League player. A few weeks later Warrington also sold Liam Watson to Preston for a record £60,000.
After finishing second bottom of the league in 1996–97, the club were relegated back to Division One of the North West Counties League.

The following season they were demoted, failing ground grading. In the 1998–99 season, teenage striker Damien Whitehead set a new club record of 52 goals in just 42 appearances, before signing for Football League Division Three side Macclesfield Town at the end of the season. The 1999–2000 season saw Town win the Second Division Trophy beating Tetley Walker F.C (known as The Holden Final) 2–0 at Prescot Cables, with two goals from Neal Holden, whilst the following season saw Warrington win Division Two and earn promotion back to Division One.

They finished fifth in 2003–04, and were promoted to Division One of the Northern Premier League as part of the restructuring that led to the creation of the Conference North and South. When Division One was split into northern and southern sections in 2007, the club were placed in the southern division, but were moved to the northern section the following season.

In 2013–14 the club finished third in Division One North, qualifying for the promotion play-offs. However, they lost 1–0 at home to Bamber Bridge in the semi-finals.