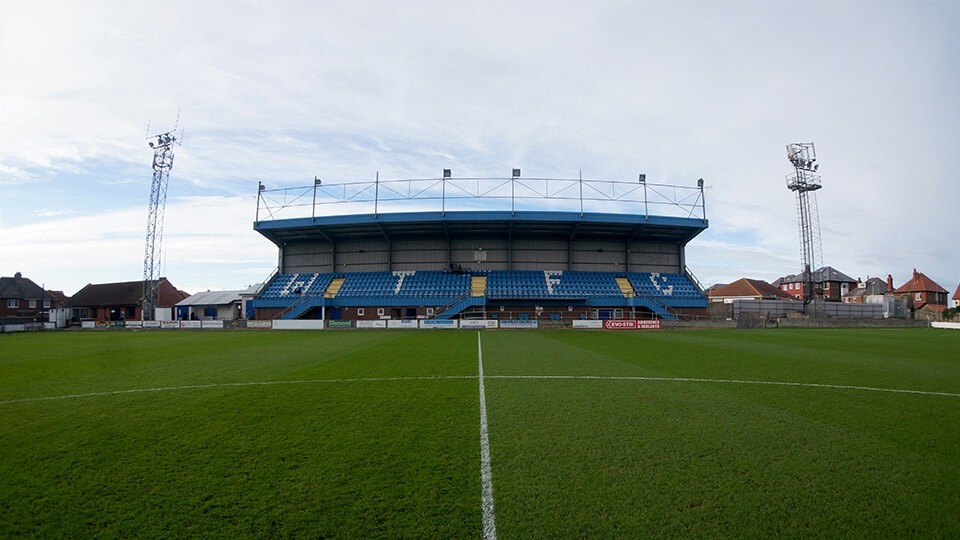 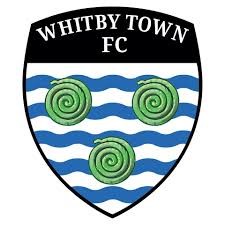 The level which the club are at now is the highest they have been throughout their history, rising up from the lower sections of non-league football during the 1990s, winning the Northern Premier League First Division on the way as well as the Northern League Cup six times.

However, the formation of the Conference North/South Leagues at step 2 in the non-League pyramid effectively relegated Town back to step 3. Whitby most prestigious honour is arguably the FA Vase, which they won in 1996–97 after defeating North Ferriby United at Wembley Stadium.

Whitby play their home games at the 3,500 capacity Turnbull Ground on Upgang Lane. The club’s colours are somewhat distinct in English football and are intentionally similar to Italian side Sampdoria wearing a blue shirt with a touch of white, black and red.